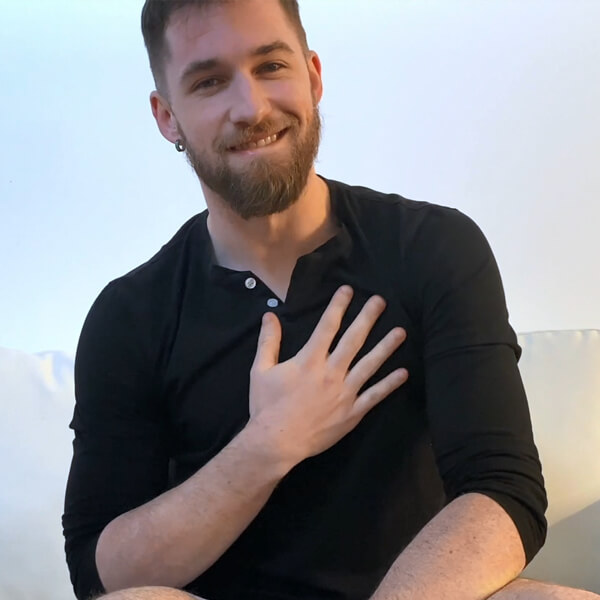 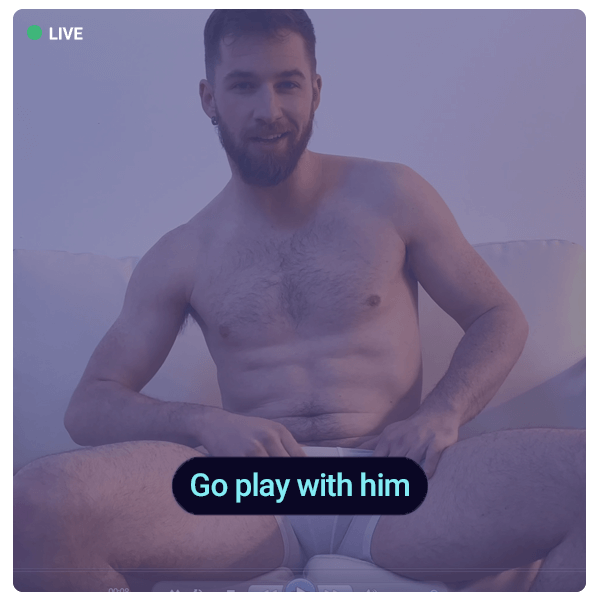 Who is the hot male Thyle Knoxx?

Oh, before I forget, Thyle also has chest hair. Well, some might find that really sexy.

Do you want to check out some of his scenes? Well, you can start with Raging Stallion’s “My Boss is a Dick, Scene 3” with Jason Vario and Beau Reed, MASQULIN’s “The Best of Thyle Knoxx,” and Men.com’s “Hit the Switch Button” with Gabriel Clark.

I don’t know much about Thyle’s personal life, but according to his onlyfans profile, he loves showing off his enormous cock, pink booty hole, and white bum.

Thyle is a total cutie, right? Well, I guess what’s left to do now is to watch out for his next performances!