Basically, redheads are people who have “ginger” hair. But over the years, the trend has changed, and many girls have been dying their hair red to achieve the redhead look. This means you may see ginger ladies who aren’t really redheads by birth. 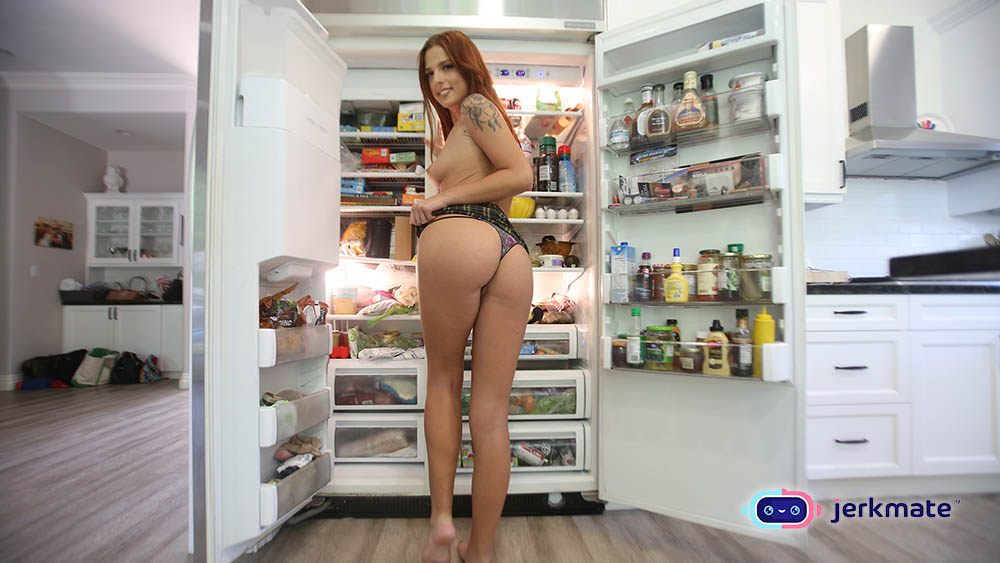 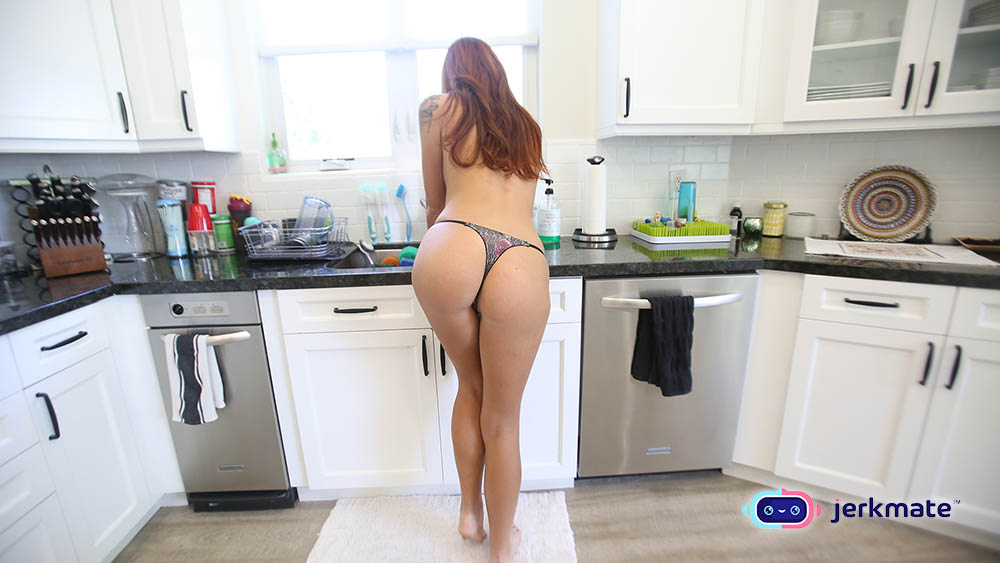 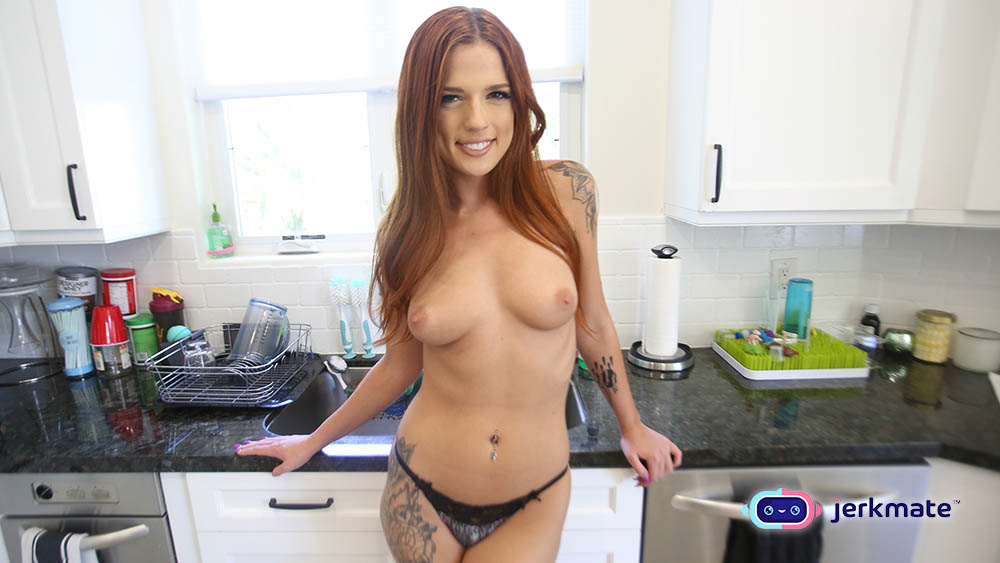 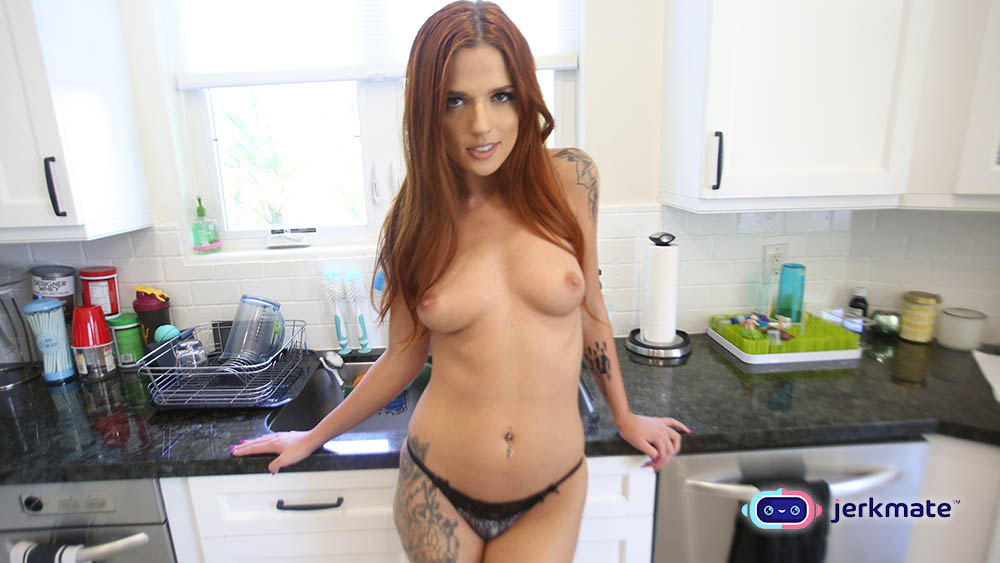 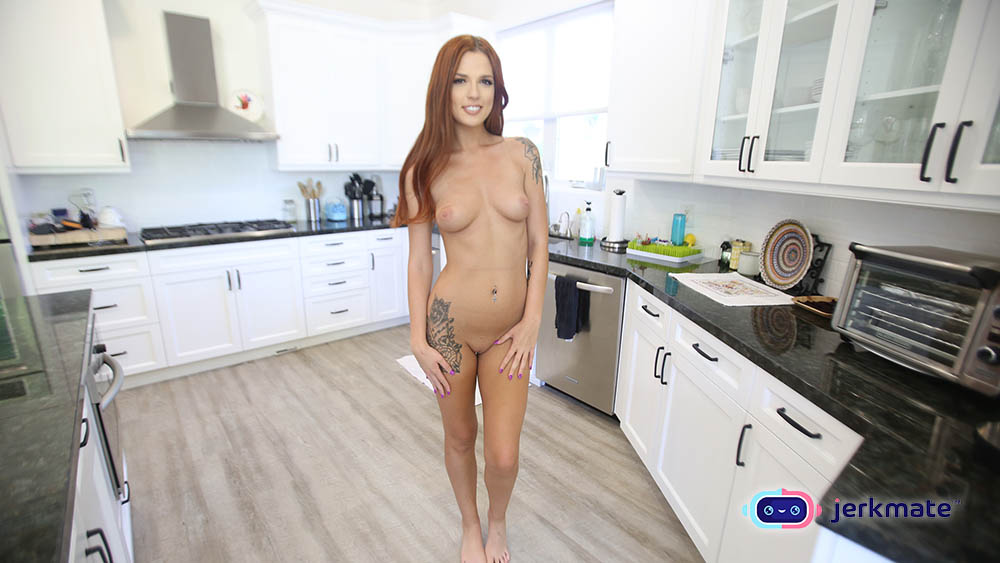 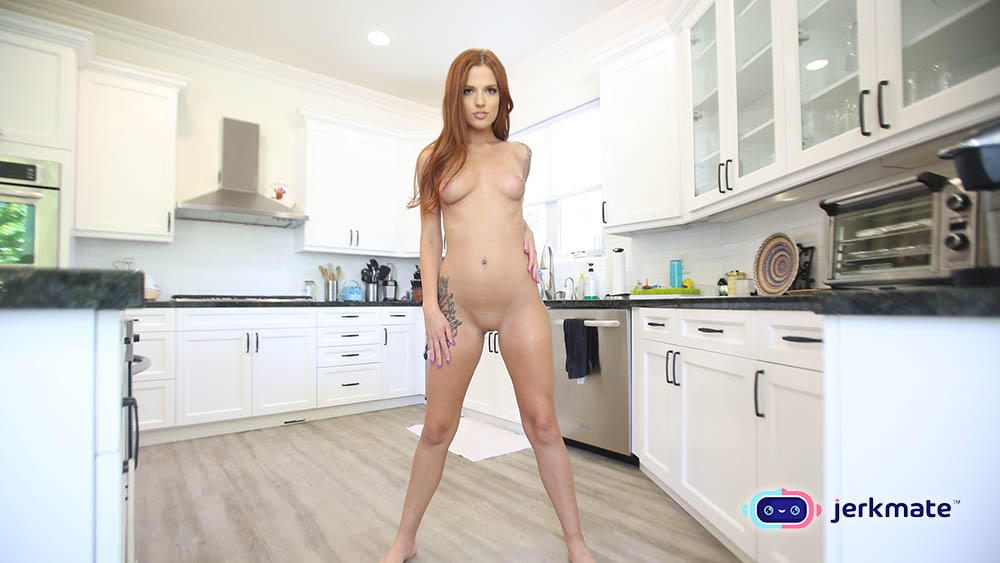 I guess it’s natural to get attracted to a babe with red hair. I mean, there’s something special about them. It’s like they got some kind of irresistible charm. The color “red” even represents fire, which can mean a redhead chick is adventurous, fiery and hot!

Now, I’ll stop blabbering nonsense and introduce you to Scarlett. 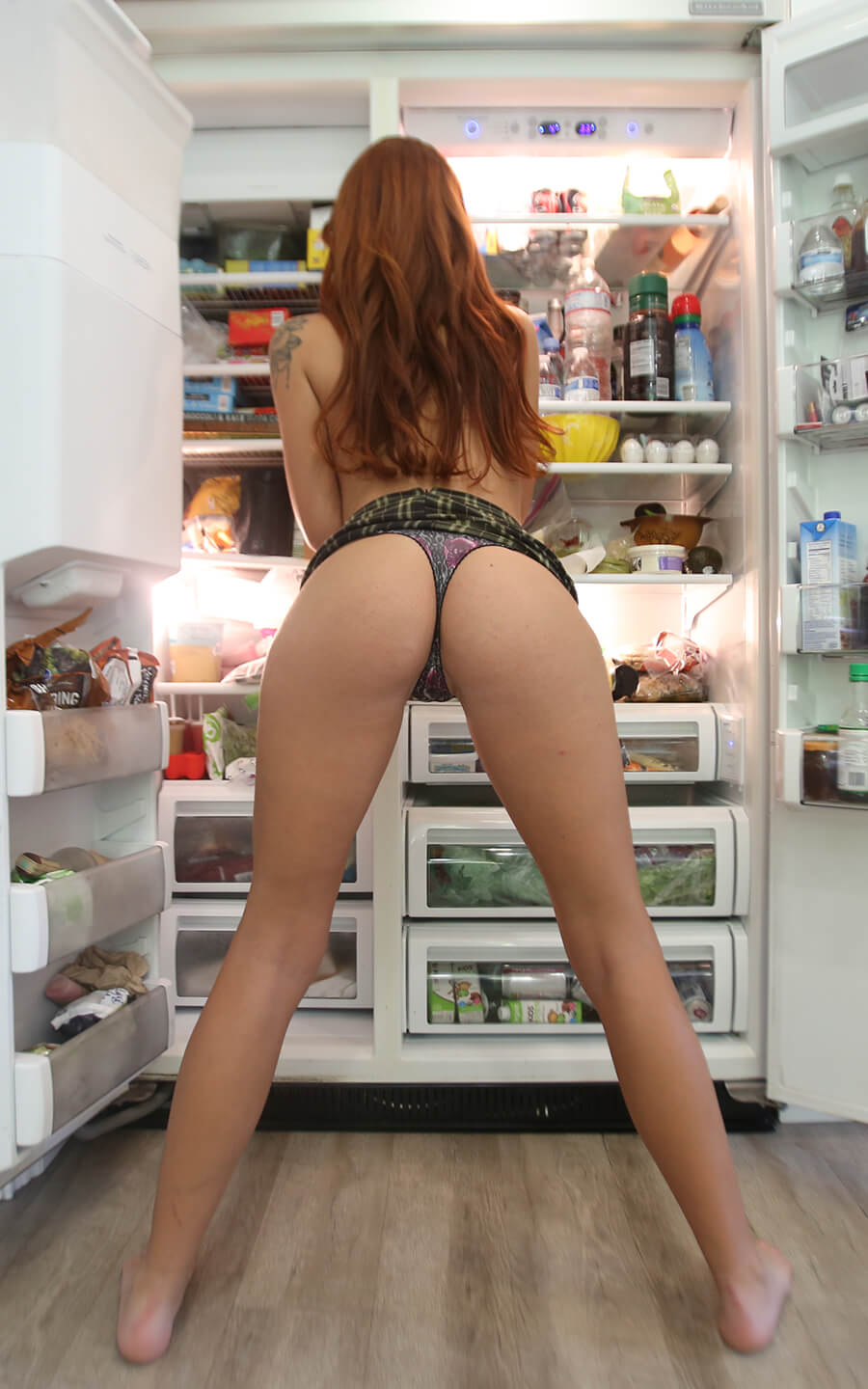 A wild soul and an innocent face

You can check out Daughter Swap’s “Interrogation Penetration,” a group sex scene with Eric John, J Crew, and Izzy Lush, Ginger Patch’s “Project Cumway” with Tyler Nixon, Teen Pies’ “Teen Pinball Wizard Hits The Creampie Jackpot” with Mike Mancini, and Dad Crush’s “Family Sex Therapy,” a role-play scene with Dick Chibbles. These films were released in 2018. Wait, that’s not all! “Hard work” seems to be Scarlett’s middle name as she has shot more films. Some x-rated vids you might not want to miss are WankzVR’s “Maybe You Can Teach Me,” a virtual reality experience, 1000 Facials’ “Foxy Facial,” an oral shoot, and Twistys’ “The Body Double” with Emma Hix.

Eric was very enthusiastic about the film. In the January 2018 AVN press release, he even stated that the said scene was superb — no teen/MILF qualifications and no cliché plots about stepdaughters. It was just pure fucking!