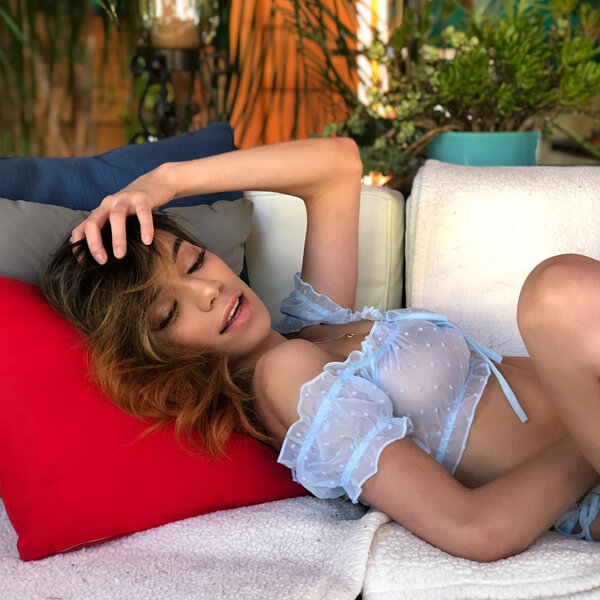 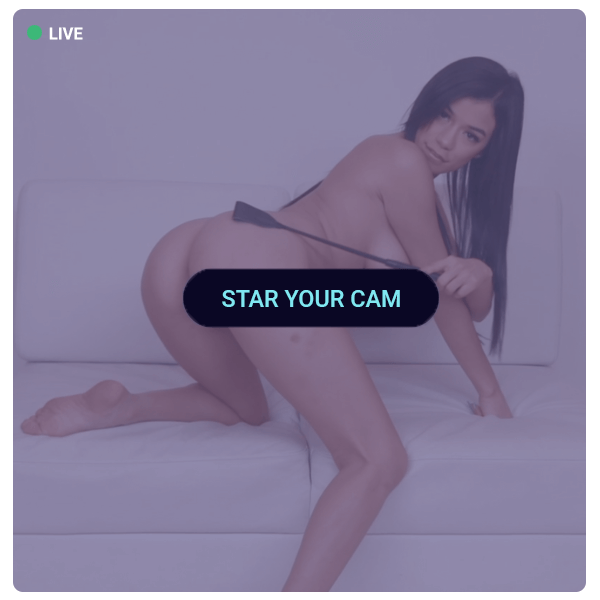 Savannah was born on the 22nd of June 1999 in Northern California. Even though born in the US, Portuguese blood is running through her veins.  She is a pretty young lady with long, black wavy hair, piercing brown eyes, and a smile that would get any guy on a standing ovation down there. In my opinion, I think she got the perfect figure and the ideal measurements. She’s even blessed with a luscious pair of breasts the size of 34D. And her ass might be one of the most fab booties in the industry.

Savannah got a piercing on her left nostril and got no tattoos. Well, I just thought I have to mention tattoos as many girls in the industry have one or several. When she was in high school, she didn’t socialize a lot with other people. In fact, she only got a few friends in school. Also, she was most attracted to stoner and skater boys. She even lost her virginity to one of them, who is her first bf. According to Savannah, she got a fantastic story about her relationship with that guy and her first sexual encounter. But I guess she’s planning to keep it to herself for now.

Before joining the industry, she worked as a customer service staff. But while on the job, she was continually thinking of the adult entertainment industry. So, one day, she finally decided to audition for two different agencies. It was the most significant turning point of her life because that led her to become a member of the Motley Models family.

A real sweetheart of the industry

Currently, her favorite on-screen partner is Mick Blue. She has made a total of three scenes with him since she joined the industry. Savannah is grateful to have the opportunity to work with an amazing actor.

During her free time, she loves attending festivals, concerts, and parties.

Here’s my final say
Savannah is indeed a real sweetheart. She’s the one to watch out for in the years to come!