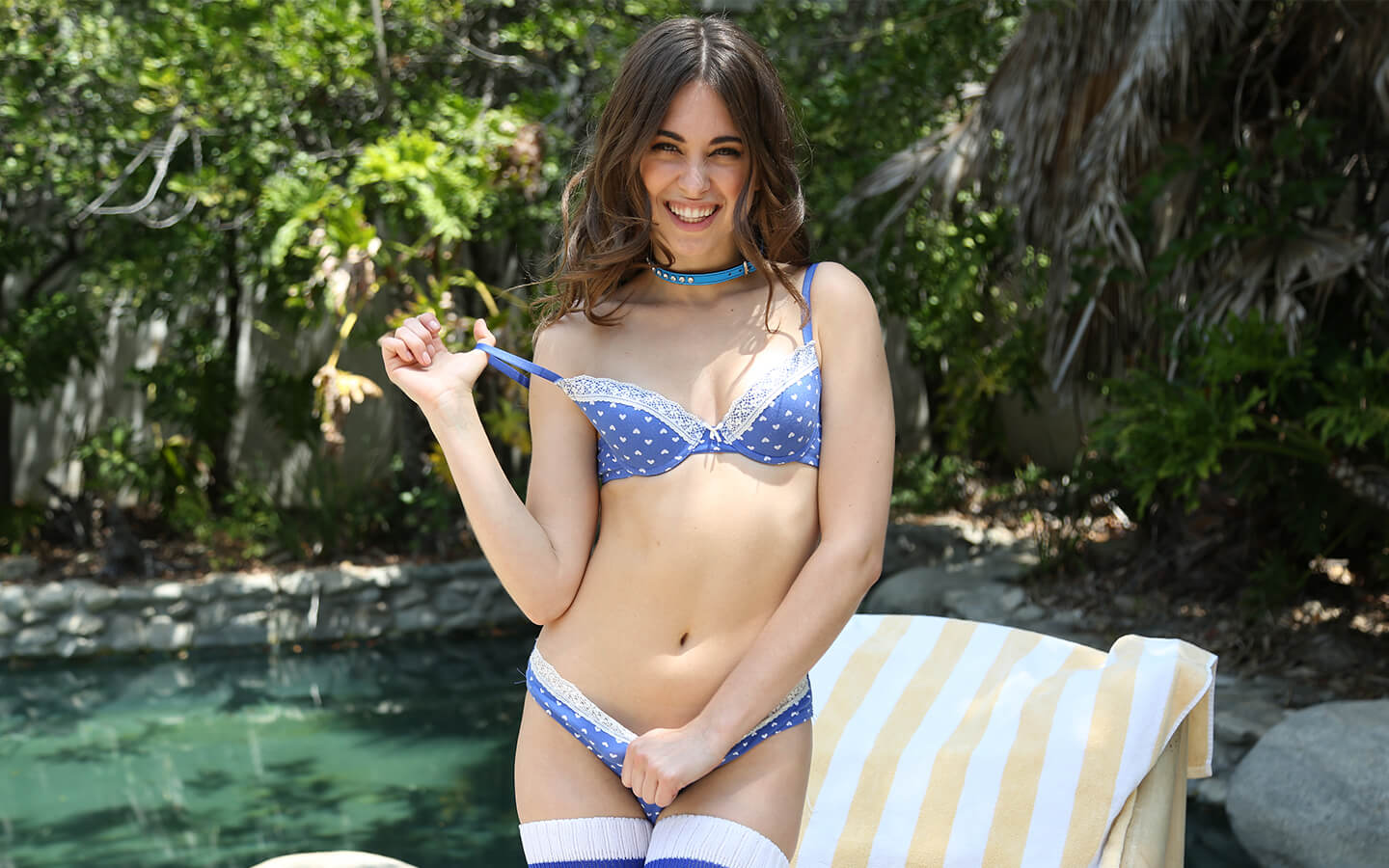 Now, here are some facts about this hottie. 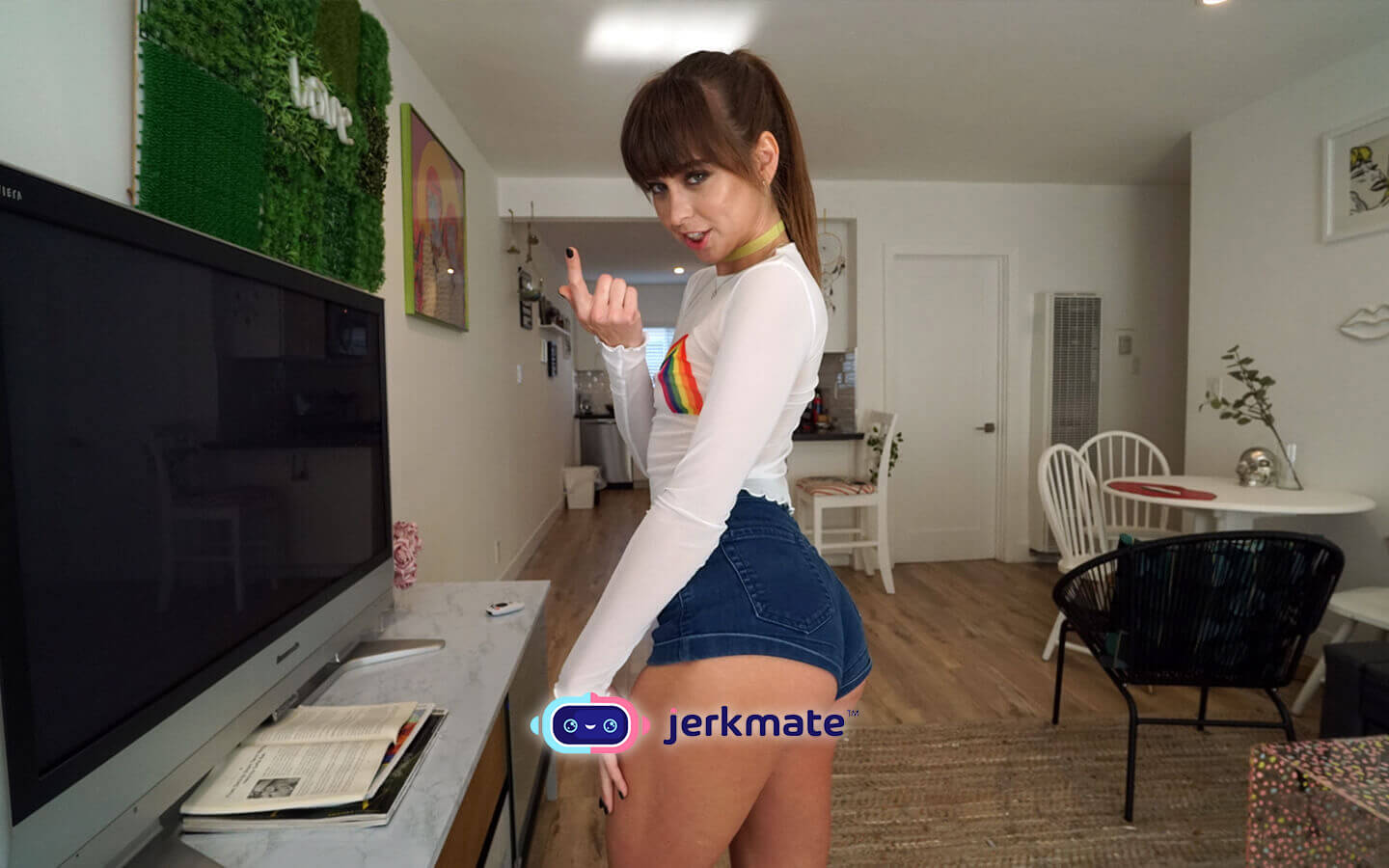 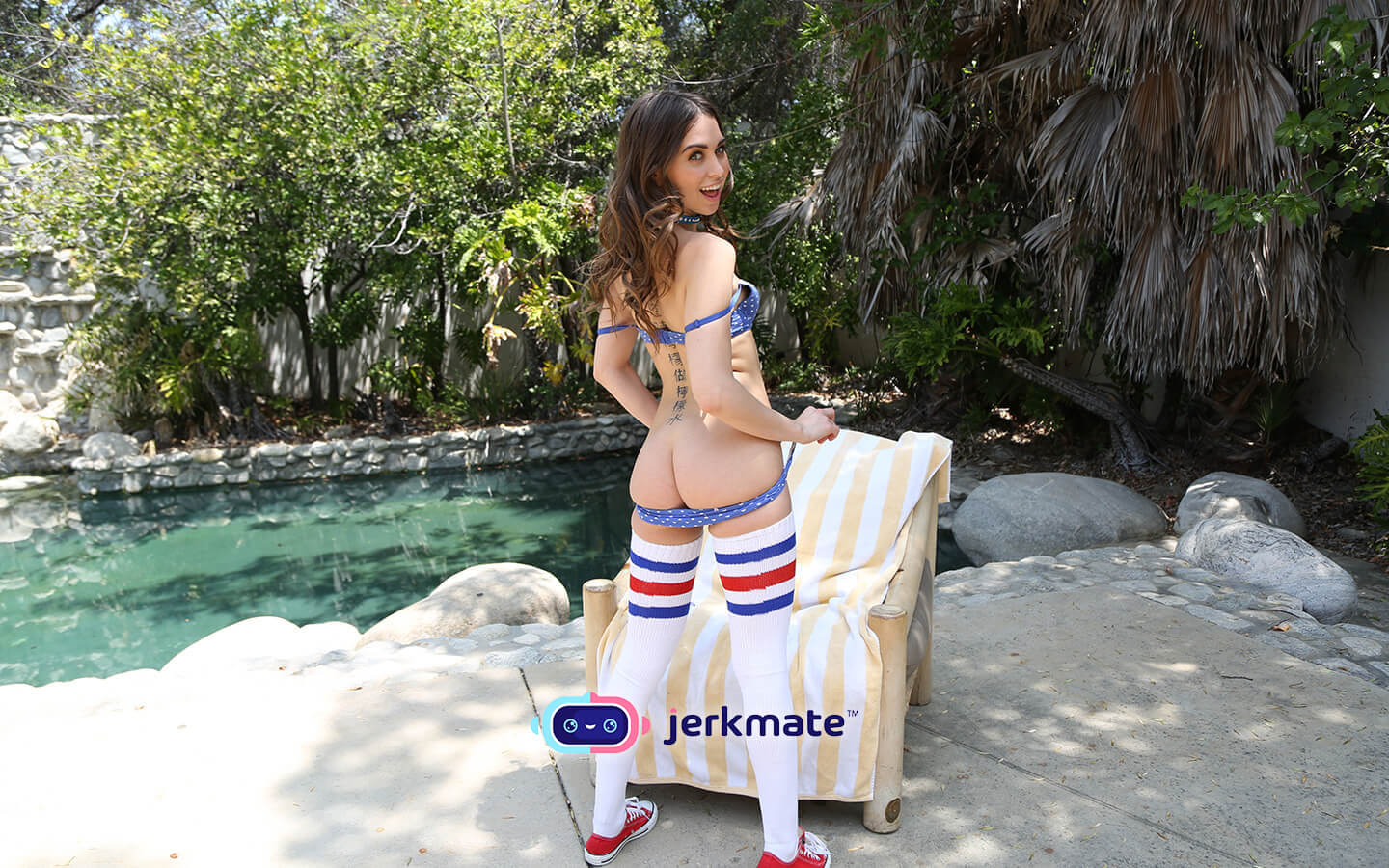 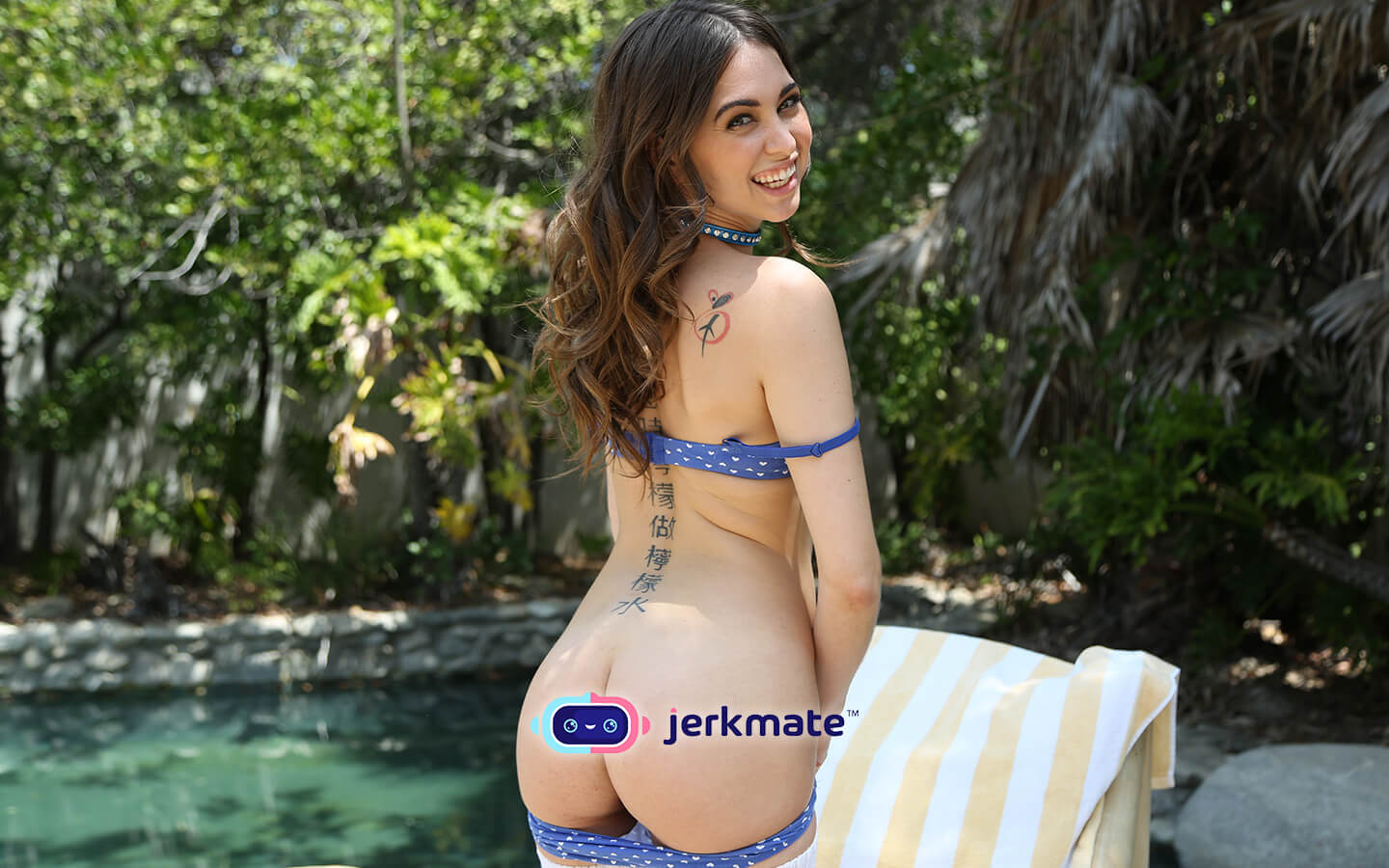 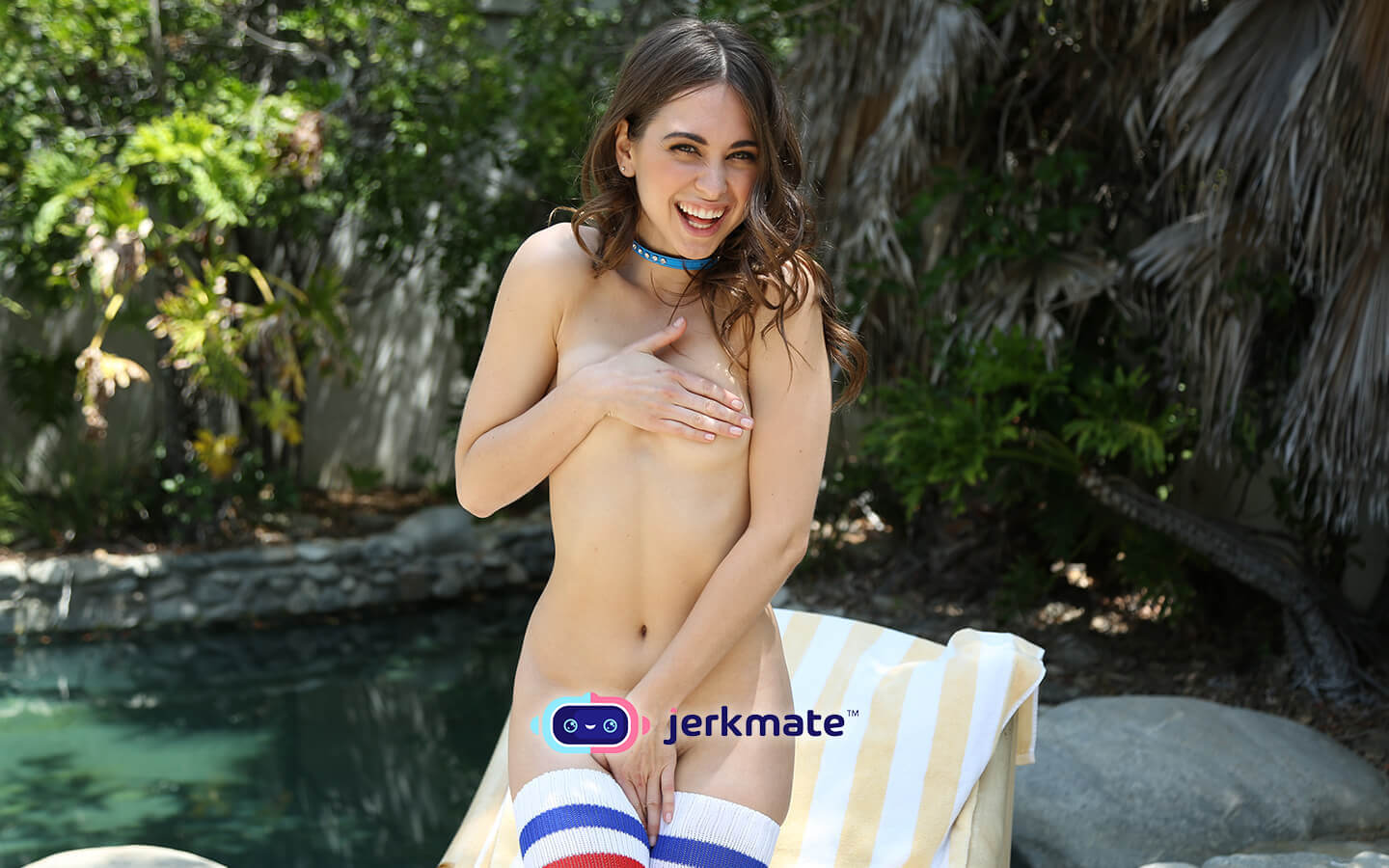 So, if you’re one of those guys who prefer women with dark black hair, then you’re going to enjoy the stuff I’m going to show you. 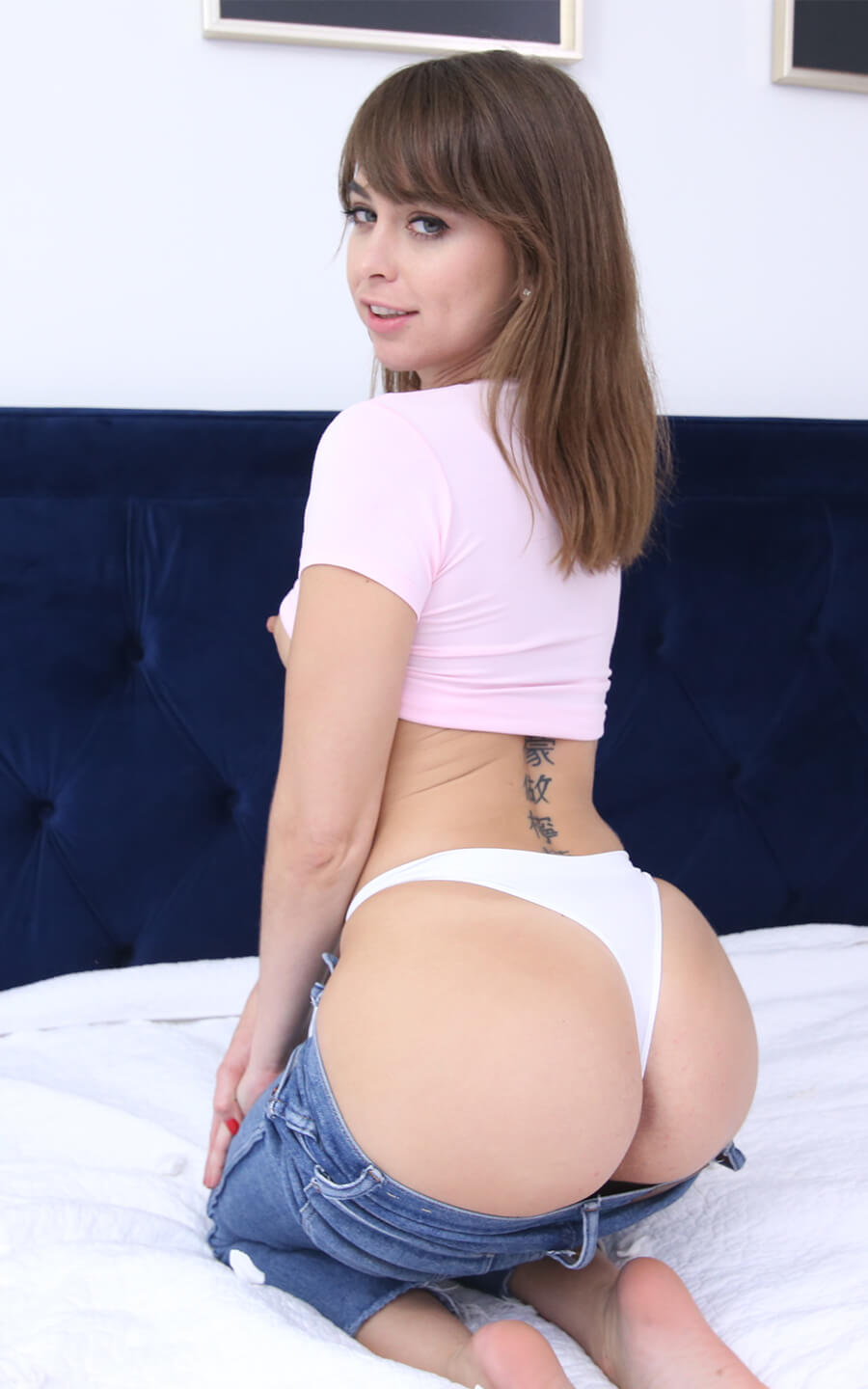 The interesting tattoo on her back

Although she was interested in the idea of filming an x-rated film, she didn’t know a thing about it. She thinks that what she will be doing is sort of an amateur porn. She will go home, film herself having sex, and submit it somewhere to get a check. Since she wasn’t really sure how to begin, she auditioned as an extra. Riley became a part of “In the VIP” for Reality Kings in Miami where she played as an extra four or five times. During the first few films, she was that girl who was shaking her ass on the corner. And she slowly transitioned into that girl eating a random girl’s pussy or sucking a guy’s cock.

It was like she was getting paid to attend sex parties. Riley believed it’s the best way to get to know more about the adult filming industry. Since she was really fascinated by everything that’s happening on the scene, she decided to do it for real. She reached out to Bang Bros to shoot an erotic sex scene. Riley’s first was the “College Rules” film. It might only be her first, but Bang Bros decided to put her in a group scene and told her to have fun. It was an awesome idea to put her in a group setting because Riley felt at ease.