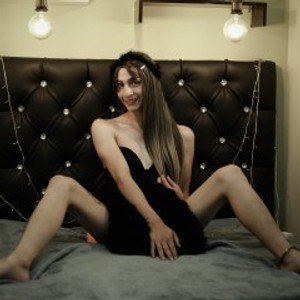 Rebecca Volpetti hails from the land of love in Italy. This sweetheart is mixed with Romanian roots, meaning she’s got that Eastern European wildness in her.

This sex symbol gives out that college student vibe that speaks chic material. You might even confuse her for being too average if you haven’t seen her perform.

There’s a certain trademark to them Eastern European women and that accent sounds sexy because it gives a tone of wildness to it.If she’s going to have one standout asset, it’s definitely her long limbs and narrow hips which makes us forget that she doesn’t have the big round sexy parts. 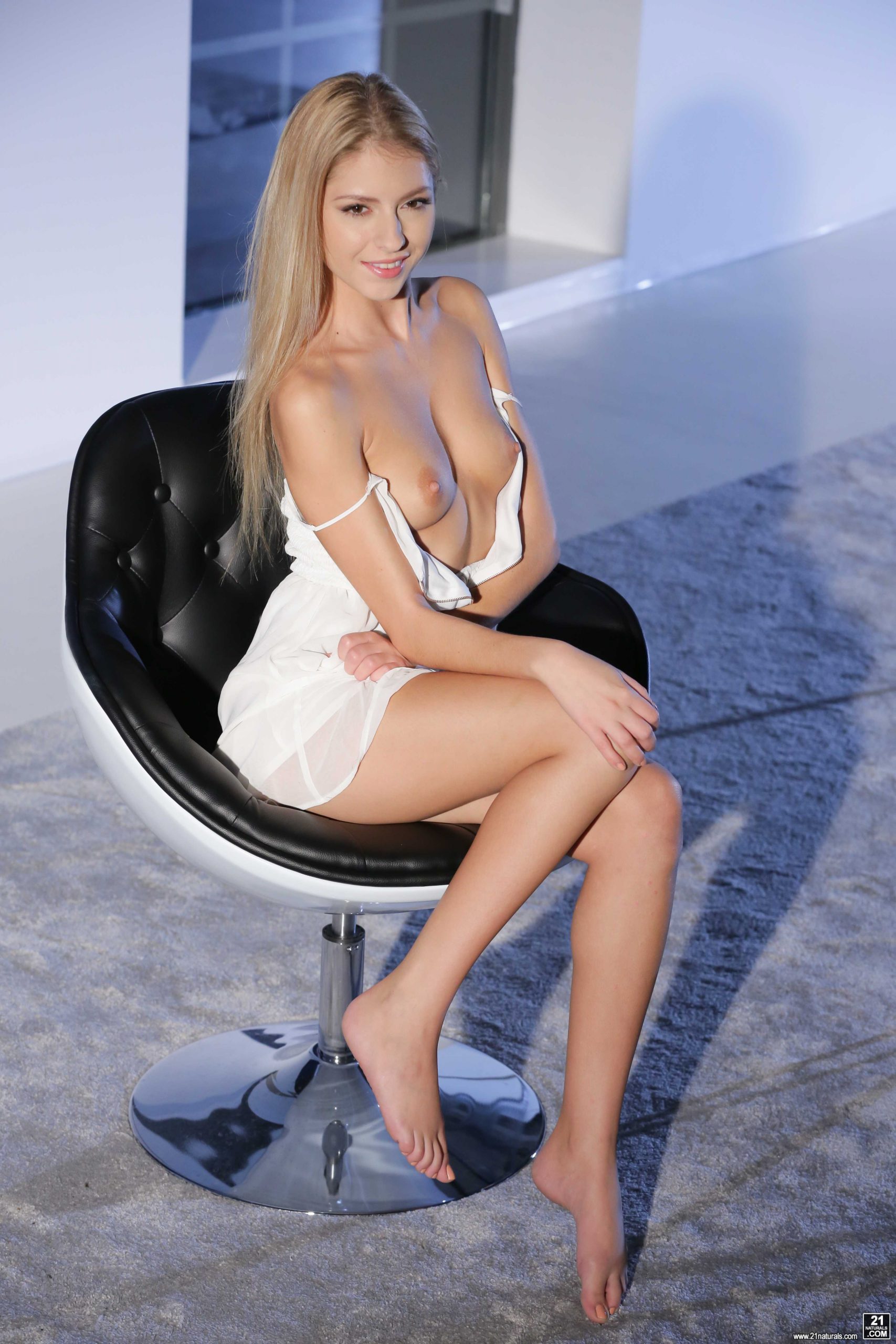 One of her biggest projects was with the legendary Rocco Siffredi when she and her best friend Luna Ramondini got to experience how well hung the famed actor and producer is.

Aside from the Rocco scene where she got tested, Rebecca isn’t foreign when it comes to big dicks penetrating her. She’s worked mostly with Nubile Films and Oldje.

Rebecca doesn’t mind sharing too as she can star with more than one girl or all-girls. That’s how game she is when it comes to scenes. She’ll take a dick in one but kiss and finger a girl in the next.

How good is Rebecca Volpetti?

Rebecca already has the moans that will immediately turn you on. She’s one of those eastern European babes that you’ll never get tired of hearing because you’ll feel like you’re having actual sex with her.