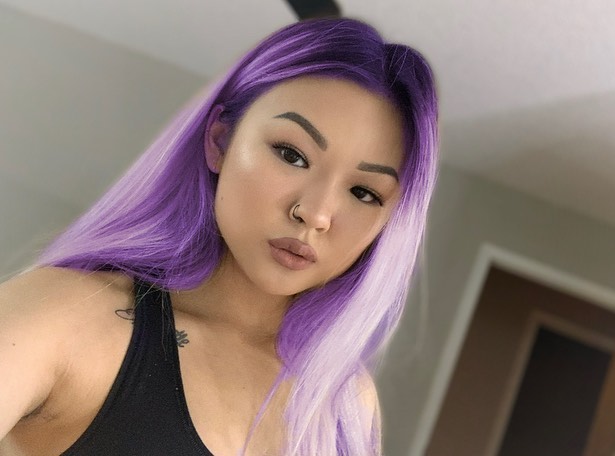 One of my favorites is Lulu Chu — a petite Asian who looks too adorable not to fuck. 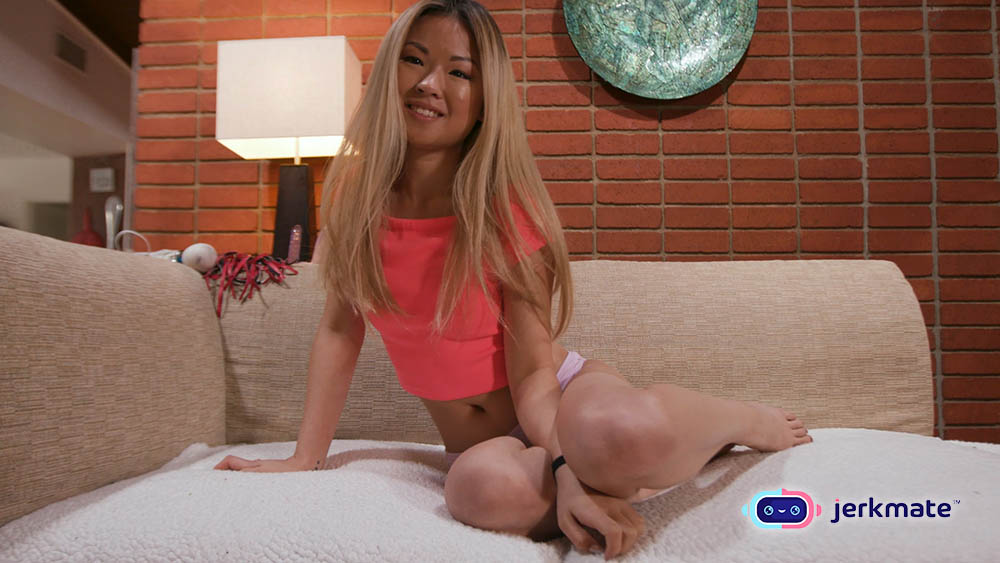 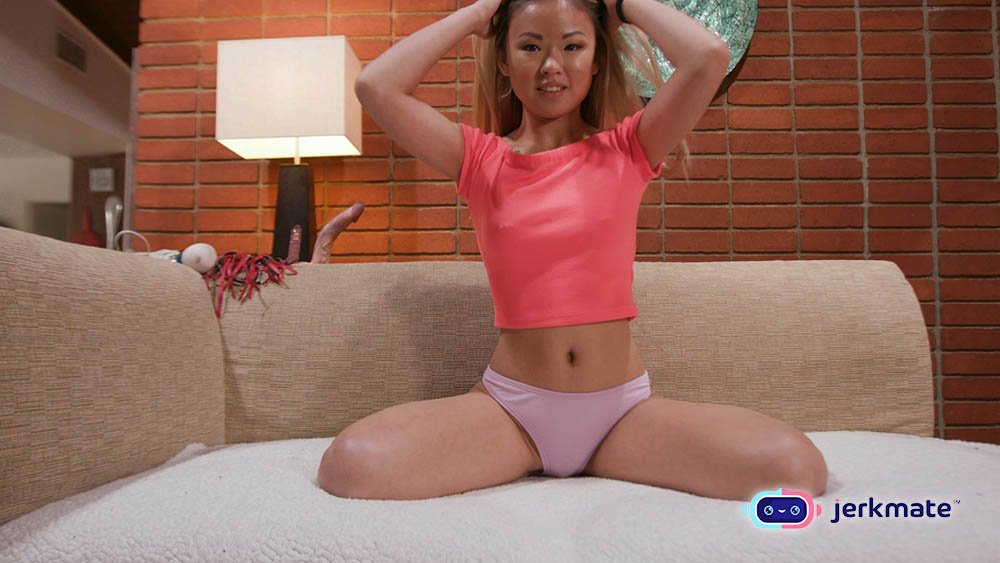 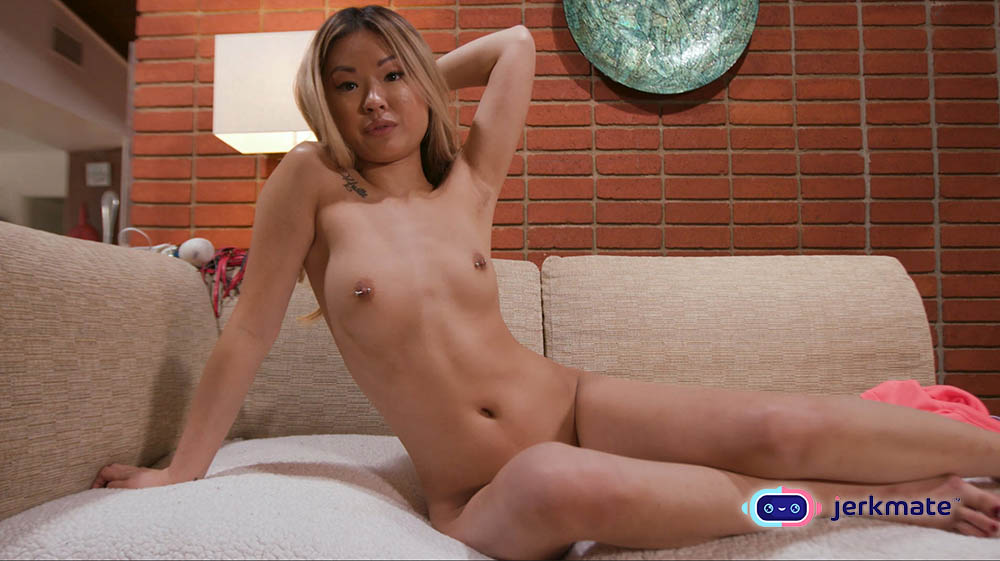 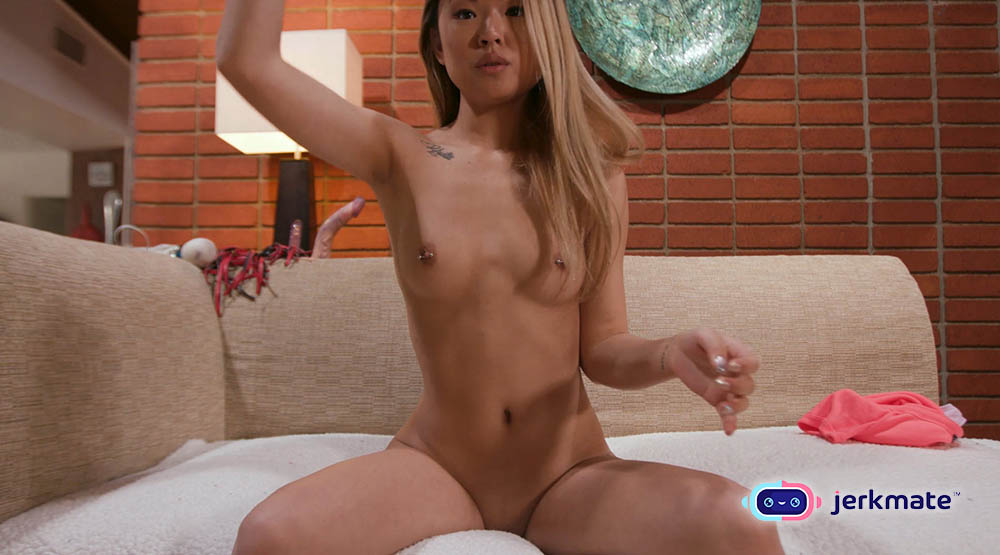 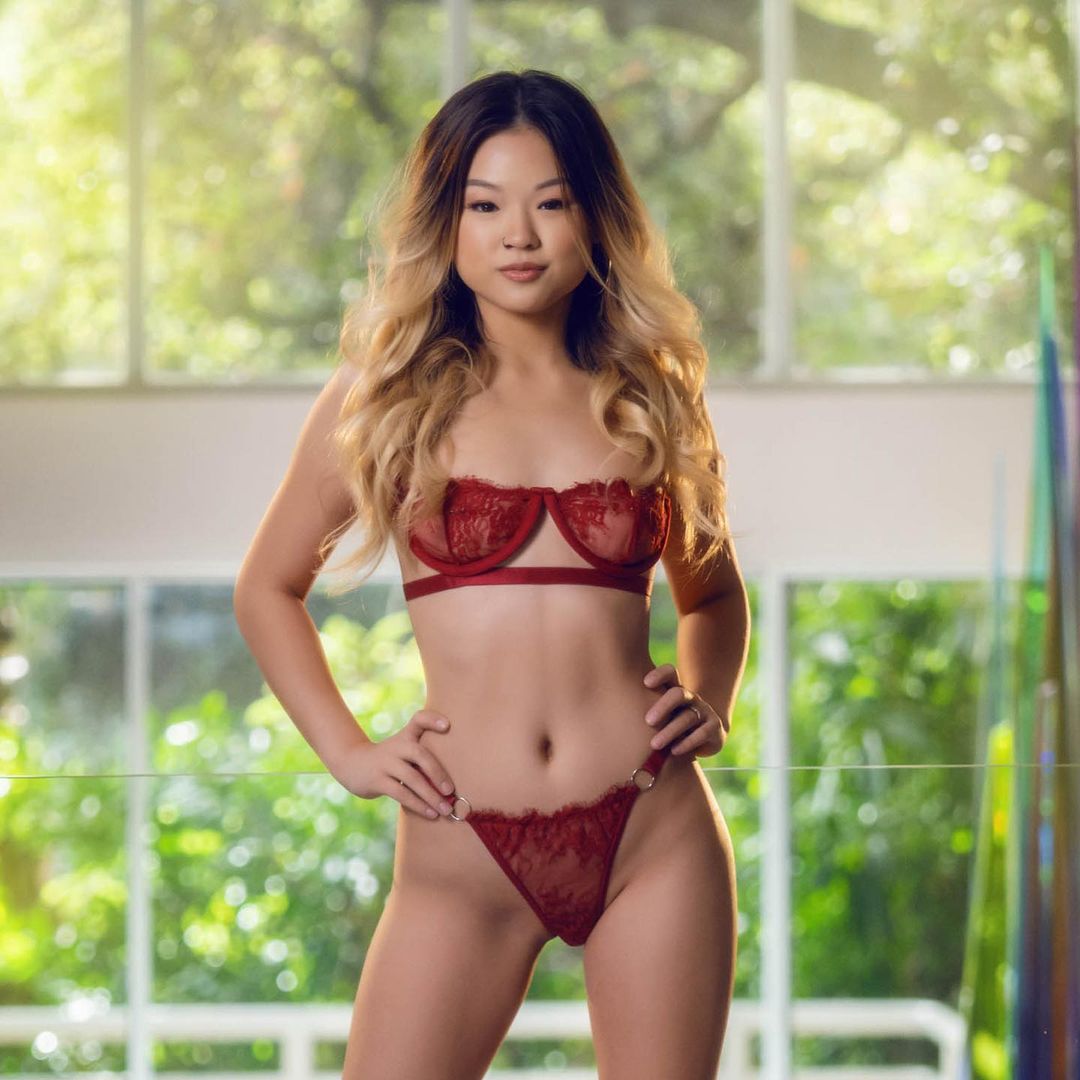 If you’re also one of her followers, perhaps you’ve been wondering where it all began. I mean, a Chinese girl getting the spotlight in the US? I’m pretty sure it has an interesting backstory.

Lulu was born in Lu’an China. When she was still a baby, an American family decided to adopt her and brought her to Oklahoma where she was raised. According to an interview, she was adopted before she even turned 1. After that, she lived in Oklahoma her entire life except for the 6 months she stayed in Mexico.

She joined the adult entertainment world as a webcam model and that’s where it all began for her. Lulu has hosted tons of saucy live cam shows on a camming platform called Chaturbate where she uses the name “asianbabygirlxxx”.

This gorgeous petite babe worked so freaking hard as a sugar baby. After some time, she was recruited by an adult talent scout.

This Chinese goddess became Lulu Chu because her agent thought she should have a name that sounds Asian and cute.

If you need recommendations on what to watch first, I think I’d suggest Reality Kings’ three-way scene with Serena Santos and Duncan Saint and Passion HD’s Nerdy Nympho with Tony Rubino.

On top of that, she has also filmed solo scenes named Living Her Best Life and Rough Rubbin’ for 18eighteen. Those two flicks were uploaded in August and October 2019. In September 2019, she shot From Poker to Pounding with Jmac for 18eighteen and Single and DTF for Hot Crazy Mess.

As of this writing, this young lass has starred on a massive number of sultry scenes from BangBros. In fact, you might want to check out some of her videos like Lulu Goes Coo-Coo for Cocks, An Amasian Little Fuck, Lulu Chu Here to Clean Your Cock, and Chinese Cutie Fucked On The Bus. Anyway, one thing I noticed is most of Lulu’s popular productions are from Mofos. Maybe it’s because of her libidinous three-way encounter with Tyler Steel and Mackenzie Mace.

Here’s my final say. This all-natural beauty enjoys chatting with her fans on her social media accounts during her free time. So if you’re keen to stay connected with the one and only Lulu Chu, you probably need to follow her on various social networks.