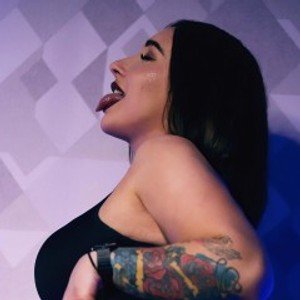 Are you into black beauty babes? If you are, I got a good feeling you’re going to love this article because I’m going to introduce you to one of the hottest ebony vixens out there.

If you ask me, I really love chocolate ladies because they got perfect fuckable bodies that can get you hard all night long. Not to mention they have exceptional skills in bed!

This means that aside from looking good, they’re also freaking good in the bedroom. What’s really impressive about them is they can give you one hell of a show — thanks to their nice but wild attitudes! 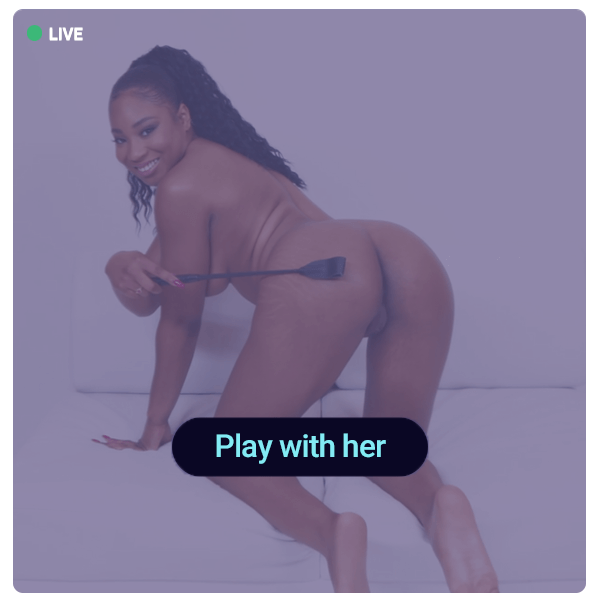 Anyway, one of my favorite black stars is Lala Ivey. Some of you might have heard about this ebony chick before.

But for those who aren’t familiar with her, you can learn more about her below.

Lala was born on the 14th of July 1998 in the Chicago area, Illinois. One look at her, and you may instantly notice that she’s of Afro-American descent.

Her face is stunning, and her mesmerizing brown eyes are shaped like almonds — ahh… I can get lost in them forever. And of course, let’s not forget about her full lips that can awaken your deepest desires. She regularly styles her hair — sometimes it’s curly, and sometimes it’s long and straight. But she never dyed it, which means it’s always black, like her lovely skin.

Lala is one of those fit babes who got an athletic build with alluring curves. She has fully round orbs the size of 32C. And her booty is heaven-sent, firm, and perfect for spanking. In short, she got a body to die for!

She got roses tattooed on her left shoulder, and she believes that they represent her free spirit. She also got a piercing on her septum.

A star loved by the camera

Two weeks after Lala turned 18, she made her first-ever photoshoot session. It’s fascinating that she got this far — you know, considering she only started as a nude model.

She made her official debut in the middle of 2017. Since then, she has made extra efforts to showcase her sexuality perfectly.

What’s interesting about Lala is she grew up on Chicago’s streets, which greatly influenced her open-minded character.

She lost her virginity at the age of 14, which was also the same time she discovered the wonders of smoking weed.

Unfortunately, she hasn’t filmed any classic lesbian films yet. But she has collaborated with some of the hottest bombshells in the industry like Richelle Ryan, Demi Sutra, and Ariella Ferrera.When it comes to banging male partners, it’s pretty clear that Lala is a pro. She got a massive appetite for sex, which means she’s always asking for more and craving for the next orgasm.

When she’s not in front of the camera, she’s busy managing two websites that contain her exclusive content. I heard she loves directing her own videos and photos — so yeah, she’s sort of a director now. Who knows? We might see her directing some scenes soon. Some of Lala’s interests are dancing, photography, fashion, and arts. She’s also a gifted writer. Well, it looks like she got it all, dude. An all-in-one package! You can check out some stories she has written on various topics on both of her sites.

Lala is truly an ebony goddess making men go madly in love at the sight of her. So, I hope you enjoyed this brief bio about her.

What are you waiting for? Check her out now!