I don’t think I could ever resist her charm and her mouth-watering orbs that might give everyone a hard-on. For those not familiar with this vixen, you can get to know her more below. 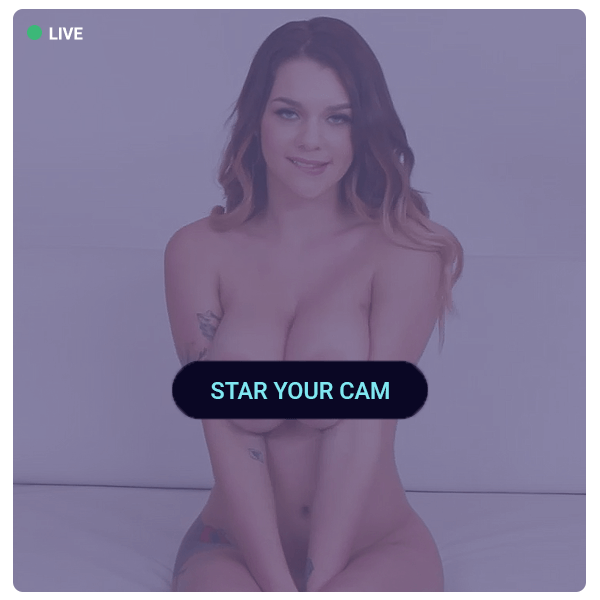 Gabbie was born on the 4th of August 2000 in Austin, Texas. She’s a jaw-dropping blonde with the beauty of a sex goddess. She has enticing green eyes and a cheerful smile that can light up the room. She has an average height and got curves in all the right places. Well, I think even Venus, the goddess of beauty, would envy her beautiful appearance. She has enormous titties, the size of 32E. And you might want to be extra careful because those melons can hypnotize you. If I were you, I wouldn’t stare too long at them. She even got a set of firm bum cheeks that everyone might love to spank.

Back when she was still a teen, she always got the boys’ attention because of her gigantic bubbies. And because of that, she was the first one in her school’s generation to lose her virginity. She even admitted that she had already slept with over 40 boys and girls before joining the industry. Also, she has worked at Mexican and seafood restaurants as a hostess. Not long after, Gabbie found herself at a crossroad. One will lead her to a life in the military, while the other will take her to the pornography industry.

Well, I guess you might already know what path she chose. If she decided otherwise, then we might not be seeing her tremendous assets and performances today.

When she’s not in front of the camera, she enjoys playing with her booty every day. So, I guess she’s one of those anal-loving bombshells. With her fantastic performance, she was able to work with Van Wylde, Michael Vegas, Manuel Ferrara, Jax Slayher, Danny Mountain, Alex Legend, Mick Blue, Markus Dupree, Kyle Mason, Jason Luv, Chad White, and Alex Jones. These talented men only had high praises for Gabbie, which means she’s terrific.

Here’s my final say
It looks like Gabbie has a bright and successful career waiting for her. Well, it’s no surprise as she’s incredible — some even already calls her a superstar!