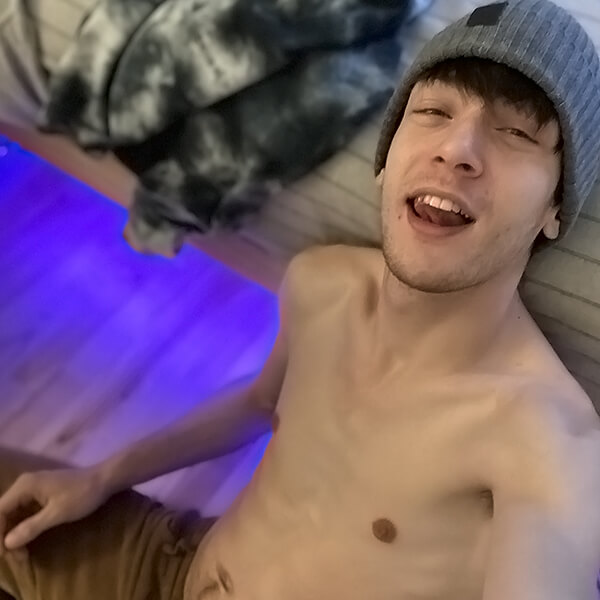 If gay sex machines turn you on, then you aren’t reading this article by accident. Here you’ll see something that can get your wang rock hard (or your pussy wet).

Some of you might be in love with those masculine looks paired with a dominating attitude. Well, especially if you’re a bisexual yourself, then you may go crazy about them.

Edward Terrant: The Hunk Next Door 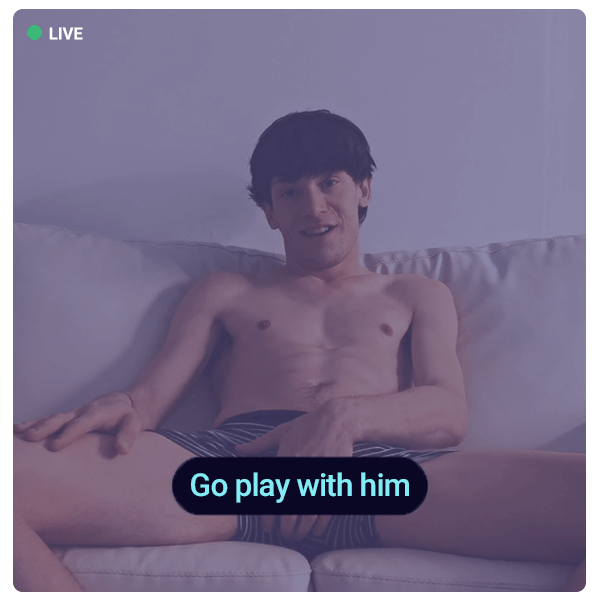 It doesn’t matter if you’re a girl or a boy— I’m pretty sure you’ll find him really attractive. With his alluring stare, you might not be able to resist his charm. Well, I guess it’s a good thing he’s bisexual. That means he can be with both genders if you know what I mean.

Anyway, enough with this boring intro, let’s just get this bi party started!

This cutie has brown hair and brown eyes. And I feel like his eyes are the first thing you might notice about him. As they usually say, “the eyes are windows to the soul.” But it seems these are piercing through my soul the longer I look at him.

Edward got a circle tattoo on his left hand, specifically on the area between his thumb and first finger. On his Twitter profile, he calls himself an “exhibitionist.” As of this writing, he’s staying in Montreal, Quebec, Canada.

Apparently, you might be already interested in checking out some of his x-rated films. You can start with Family Dick’s “Stepdad’s Window Trap” with Beau Reed, Yes Father’s “A Cleansing Confession” with Dale Kuda, Yes Father’s “Sinning With Each Other” with Ryan Jacobs, and Men.com’s “Booty to the Ground” with Markus Kage. His performances in those movies are extraordinary, and you may not want to miss them for the world.

Other adult vids that are worth checking out are Reality Dudes’ “Famchaser 5: Pranks and Wanks” with Milo Madera, Men.com’s “Just What He Needs” with Derek Thibeau, Yes Father’s “How to Please the Holy Priest” with Ryan Jacobs, and MASQULIN’s “Hairline Fracture” with Raphael Louis. Edward has also starred in many lustful flicks from Dad Creep. Some fap-worthy titles are “Spoiled Rotten” with Romeo Davis, “Tips From Dad” with Romeo Davis, “Attentive Daddy” with Manuel Skye, and “Comforting My Son” with Markus Kage.

Other awesome vids to add to your list are Stay Home Bro’s “Tight Spaces” with Manuel Skye and MASQULIN’s “The Bad Brother” with Markus Kage.

Until next time, guys!