Play with Bridgette B 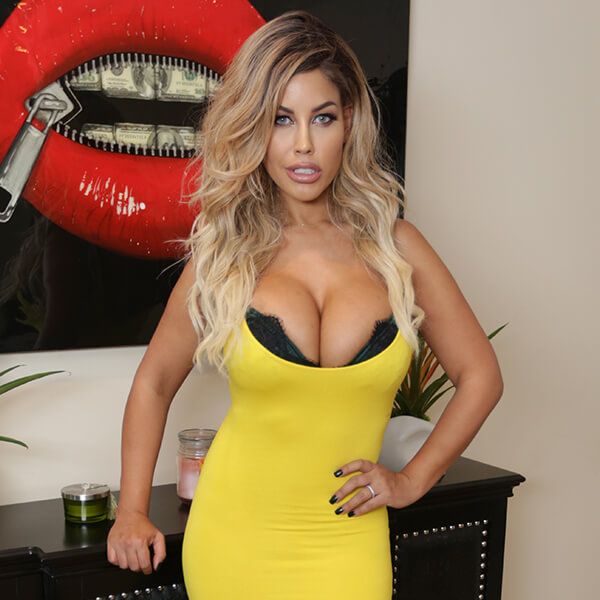 Well, I guess we shouldn’t waste any more time and just get straight to the point.

So, lo and behold — Bridgette B! 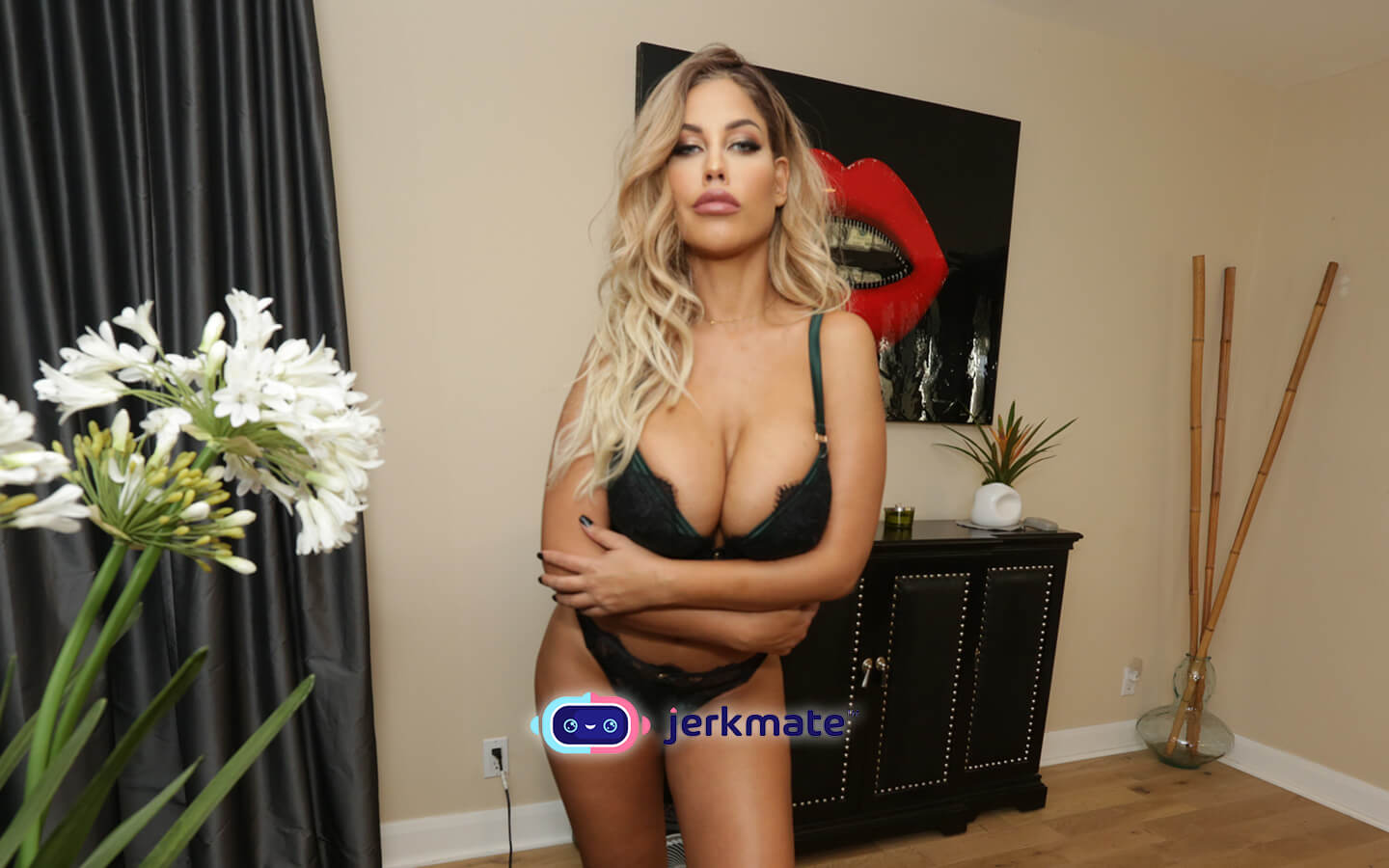 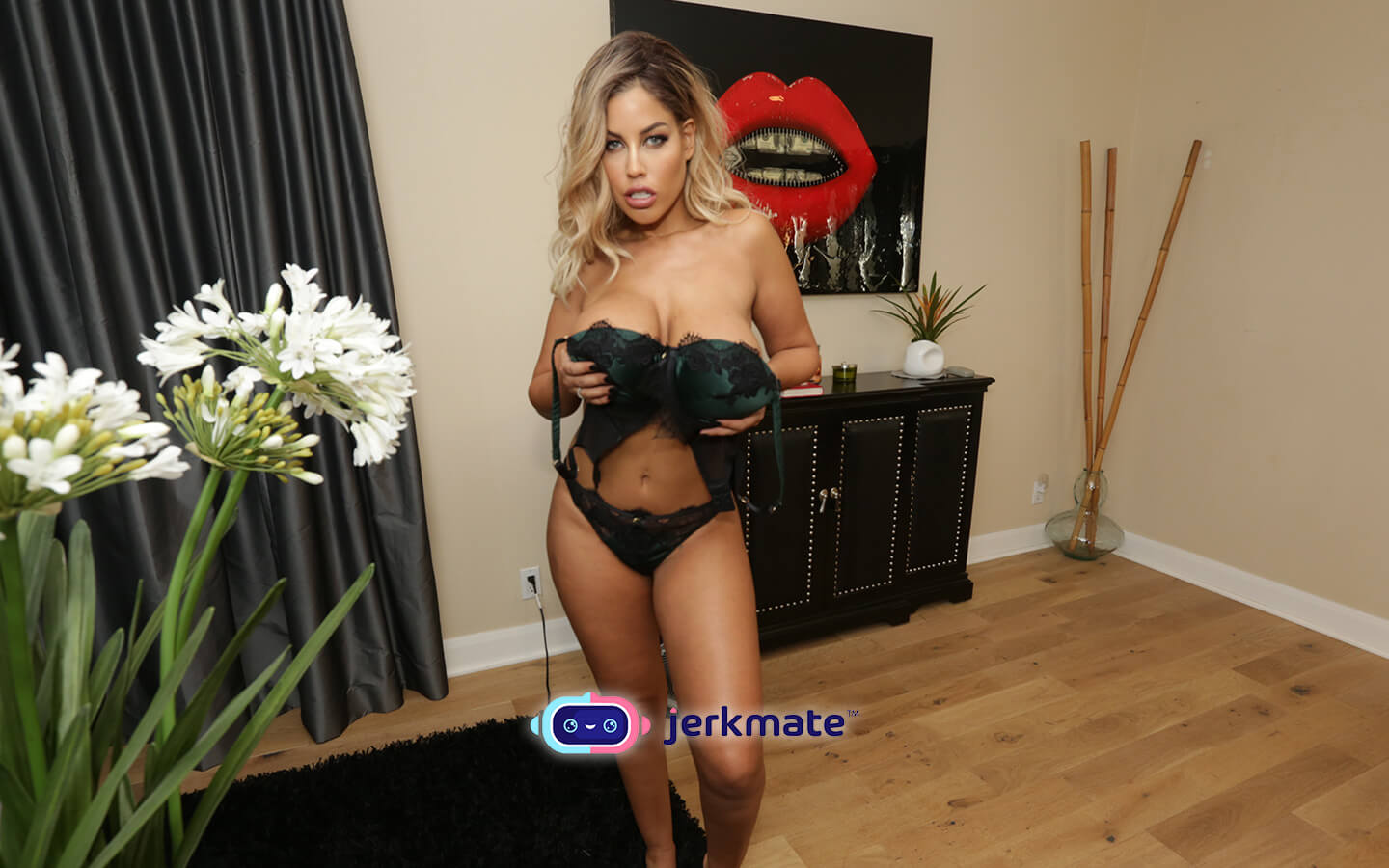 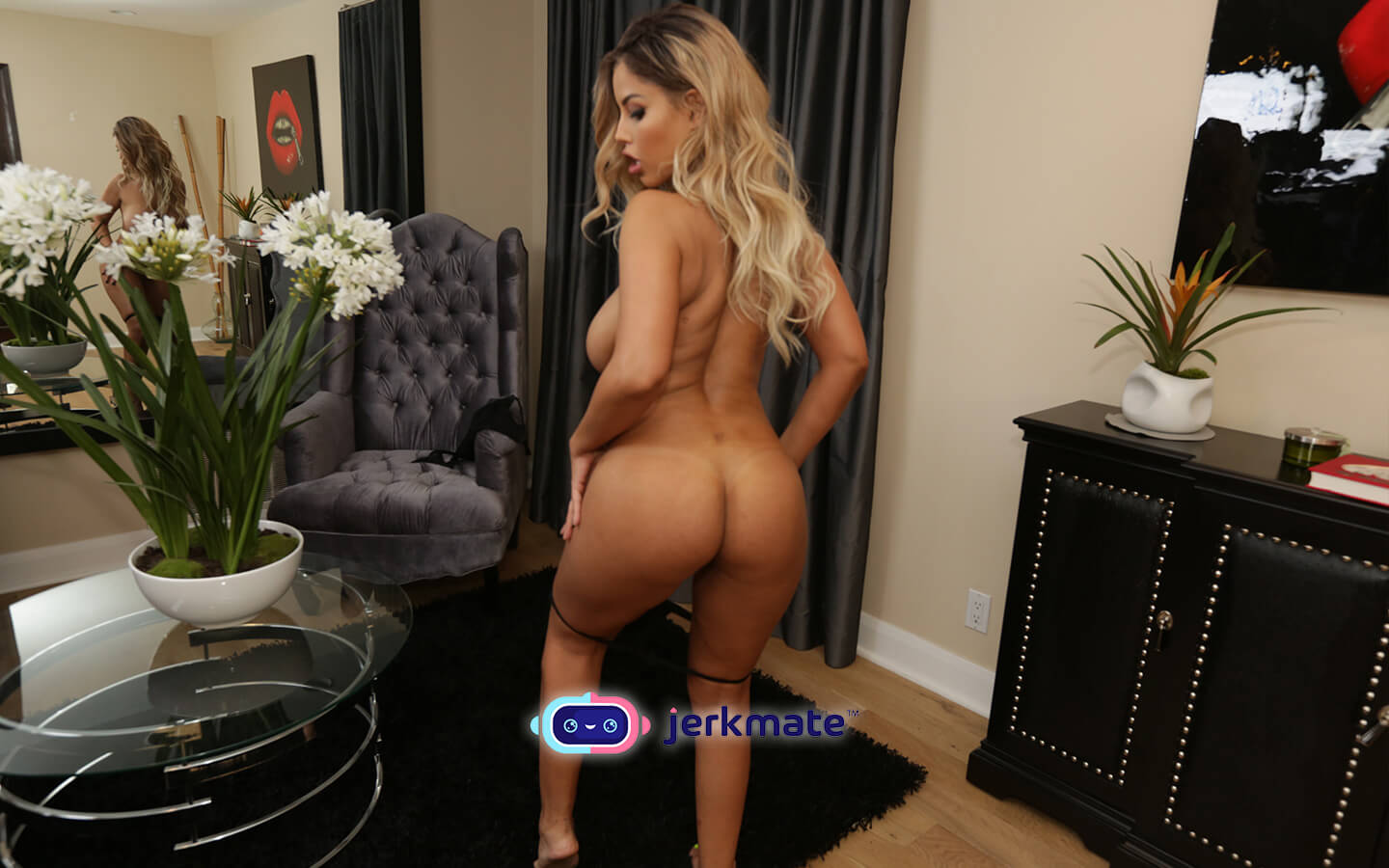 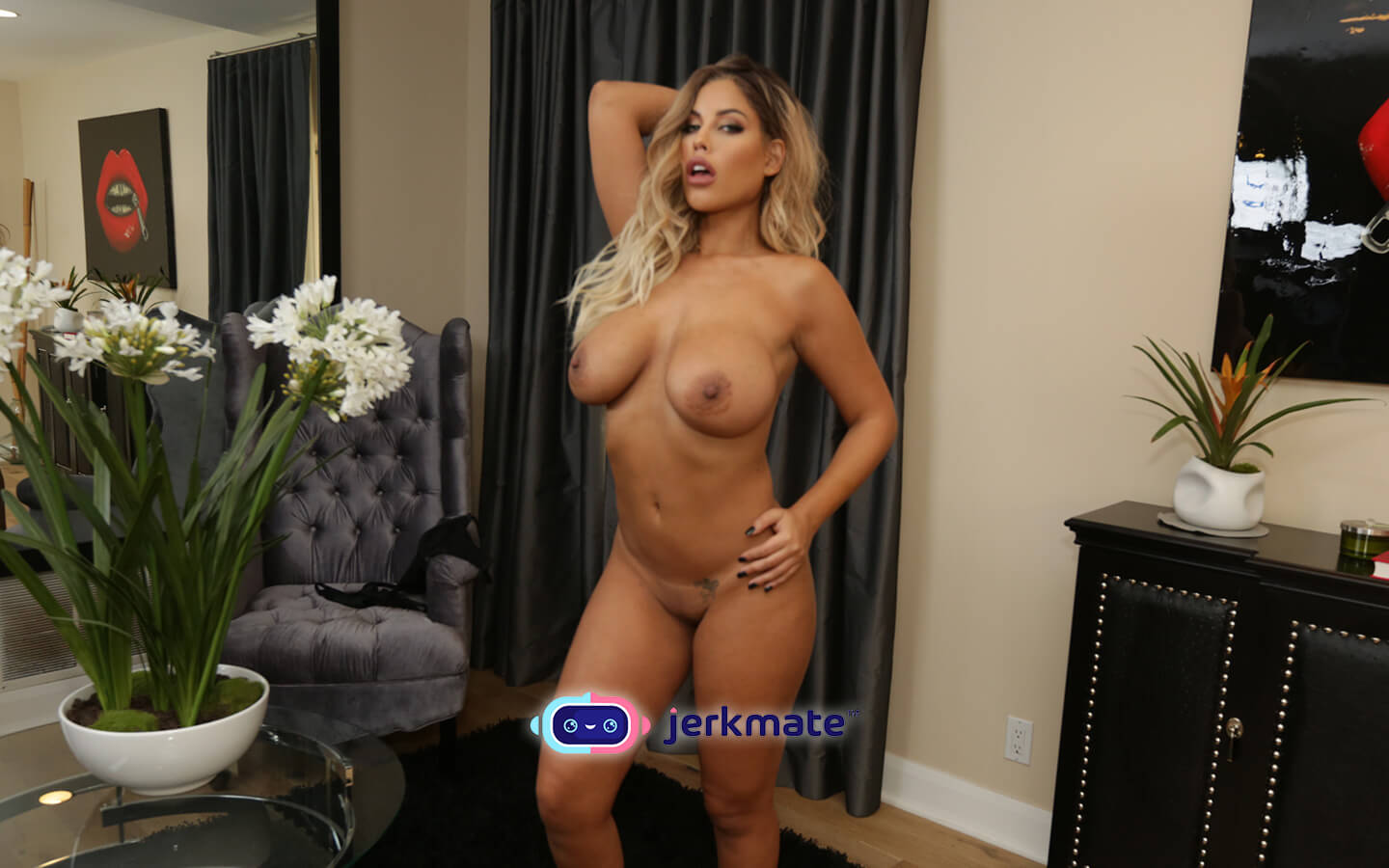 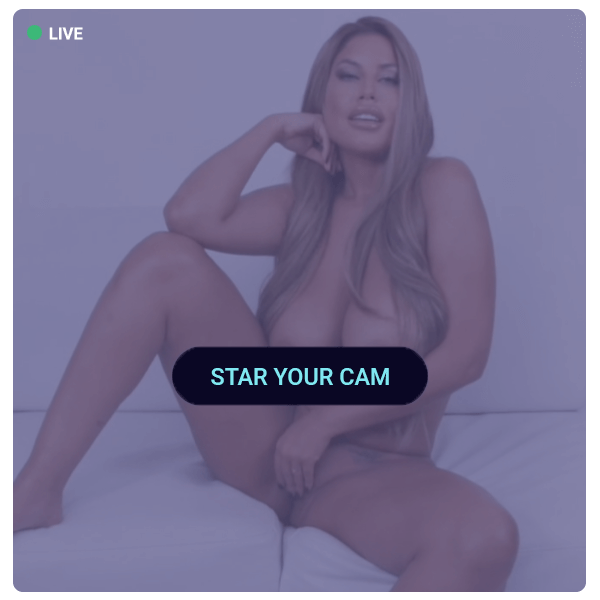 Bridgette was born on the 15th of October 1983 in Barcelona, Spain. She filmed her first sex scene in 2008 when she was 25 years old. Her real name is Luz Abreu, and she got no other stage name aside from Bridgette B. Although this chick was raised in Europe, she started her adult filming career in the United States when she moved there in 2004. Before entering the industry, she attended Kent State University in Ohio, where she became a member of the Chi Omega sorority. She finished college with a bachelor’s degree in Fashion Merchandising.

She’s a sweet brown-eyed bombshell you may not be able to resist, especially if you see how good she is in bed. She weighs 59 kilograms and is 172 cm tall — she really looks like a life-size Barbie doll! Not to mention that she got a whistle-bait figure. Her vital statistics are 34DD-25-36. Bridgette has a total of three tattoos on her body. On her wrist is a script written in French that says, “Jealousy is a sickness,” right next to her navel is a letter, and on the back of her neck are the words “Spanish Doll.” If you want to check her out, you can watch some of her most famous movies like Latin Mommas 2, DD Doctors, and Big Titty Slaves.

While she was in college, she dabbed with exotic dancing. She also worked as a hostess in Akron, Ohio, in a place called Olive Garden. After graduating from college, she moved to Miami, Florida. She eventually relocated to Los Angeles, California, where she pursued her career in commercial real estate. However, she encountered many challenges on the job, and that includes jealous women. Bridgette even got fired when one of her female co-workers told their boss that she would resign if they didn’t fire Bridgette. Yep — jealous indeed!

Here’s my final say
Bridgette seems to have a way of charming people out of their pants that others are beginning to envy her. Check her out now, and don’t miss the fun!