Now, how about we dig deeper into Avery’s life story? Let’s go! 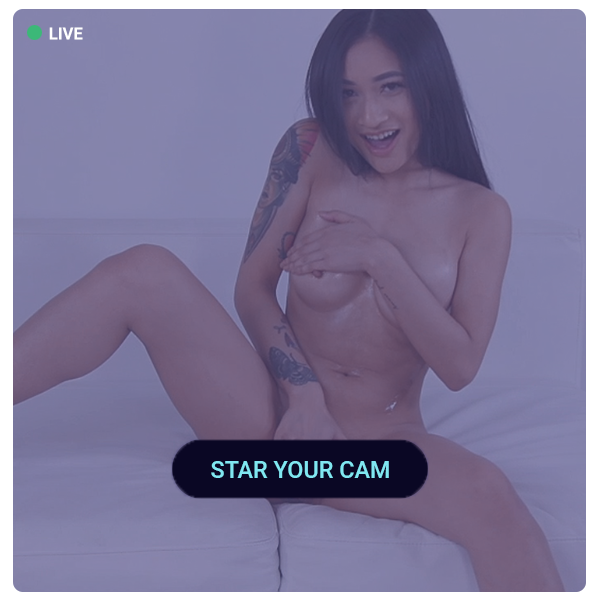 Avery was born on the 17th of July 1992 at the San Francisco Bay Area. She might be born in the US, but her Filipino ancestry is pretty apparent. One glance at her, and you will see that she got excellent features. She has long and shiny black hair, enticing dark brown eyes, and an adorable smile that will melt you out of your pants. Her figure is also sensational. Not to mention that her small titties the size of 32B can attract even the big-tit lovers out there.

Another feature of Avery that I really love is her firm and round ass. The moment you lay your eyes on her bum cheeks, you might get the urge to spank them nice and good. Avery also has several tattoos on different parts of her body. If you’re wondering where she got her stage name, it was inspired by one of the characters in the series Grey’s Anatomy named Jackson Avery. She chose Black as her second name because she prefers a one-syllable name.

In 2016, she moved to Los Angeles. She decided to move because she was seeking a decent life. And that’s when she discovered the camming world — the turning point in her life.

In one of her interviews, she said she wants to buy her mom’s dream home and live a comfortable life with her family. Avery is a self-proclaimed internet nudist. She joined the camming world in 2016, and since then, she has never ceased to provide cum-worthy content for everyone. Most of her live streams are under lesbian and solo categories.

Here’s my final say
Avery is a one-of-a-kind babe. She considers camming as a way of life, so you might want to watch out for her next move in the adult world!