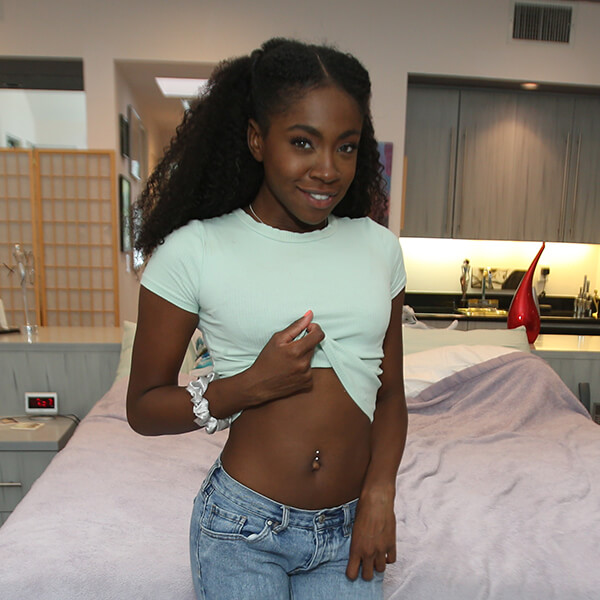 Do you love ebony babes? If you do, then you might be fascinated with what I’ve prepared for you in this article.

Personally, I’m crazy over these chocolate girls because they have incredibly sexy bodies and know exactly how to turn a man on with their sultry appeal and top-notch skills. And I’m pretty sure there’s some significant reason why they always say, “Once you go black, you never go back.” 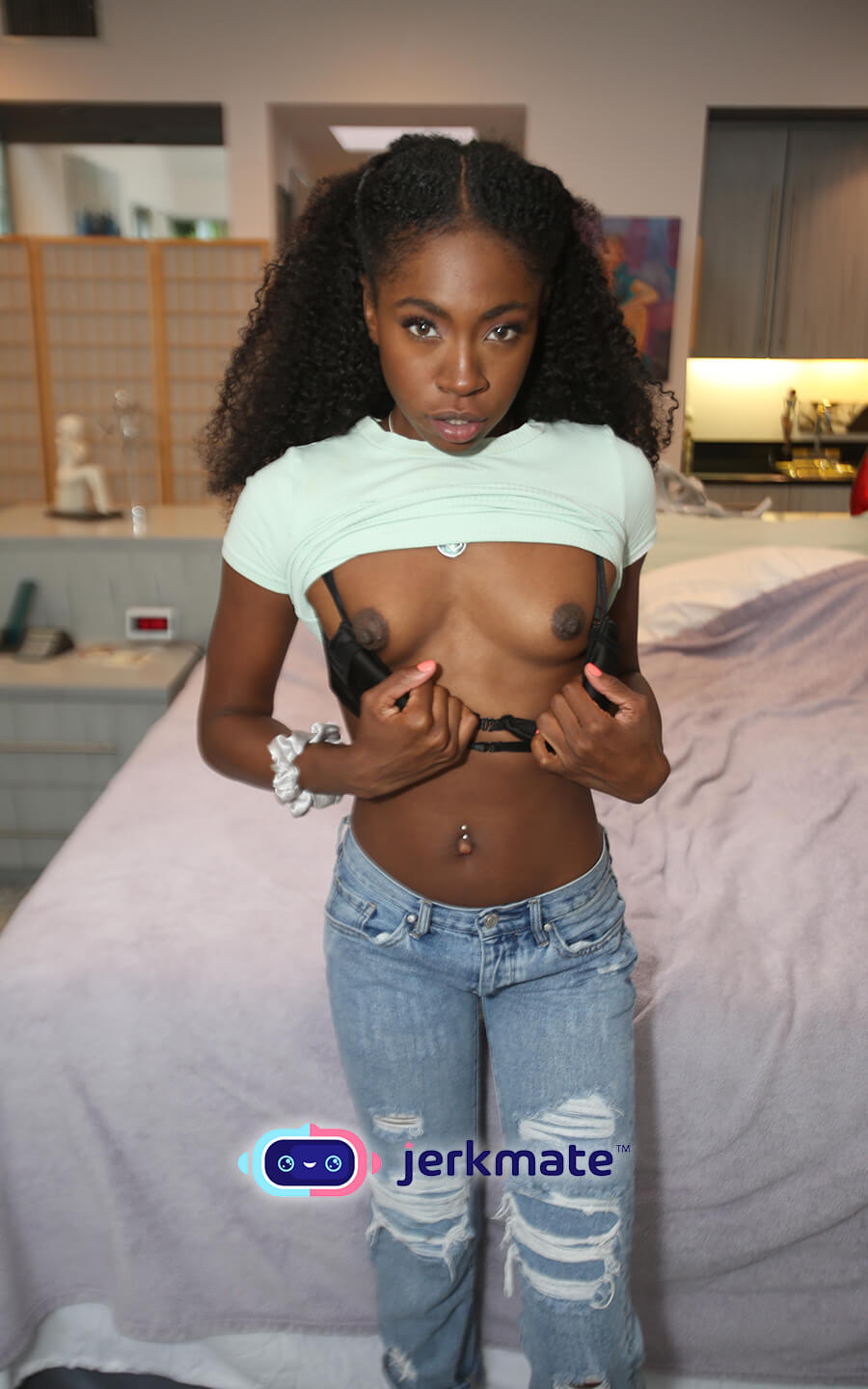 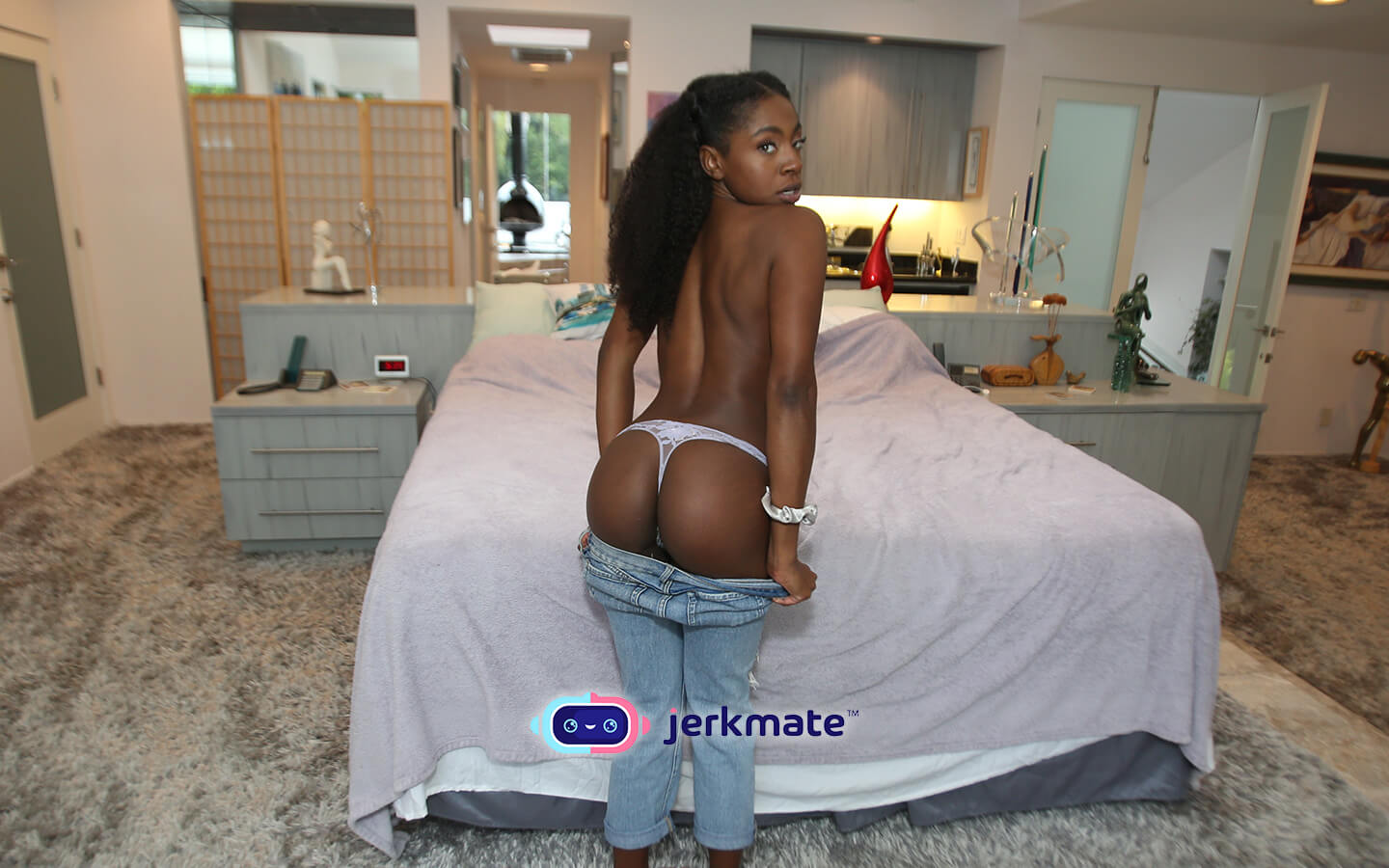 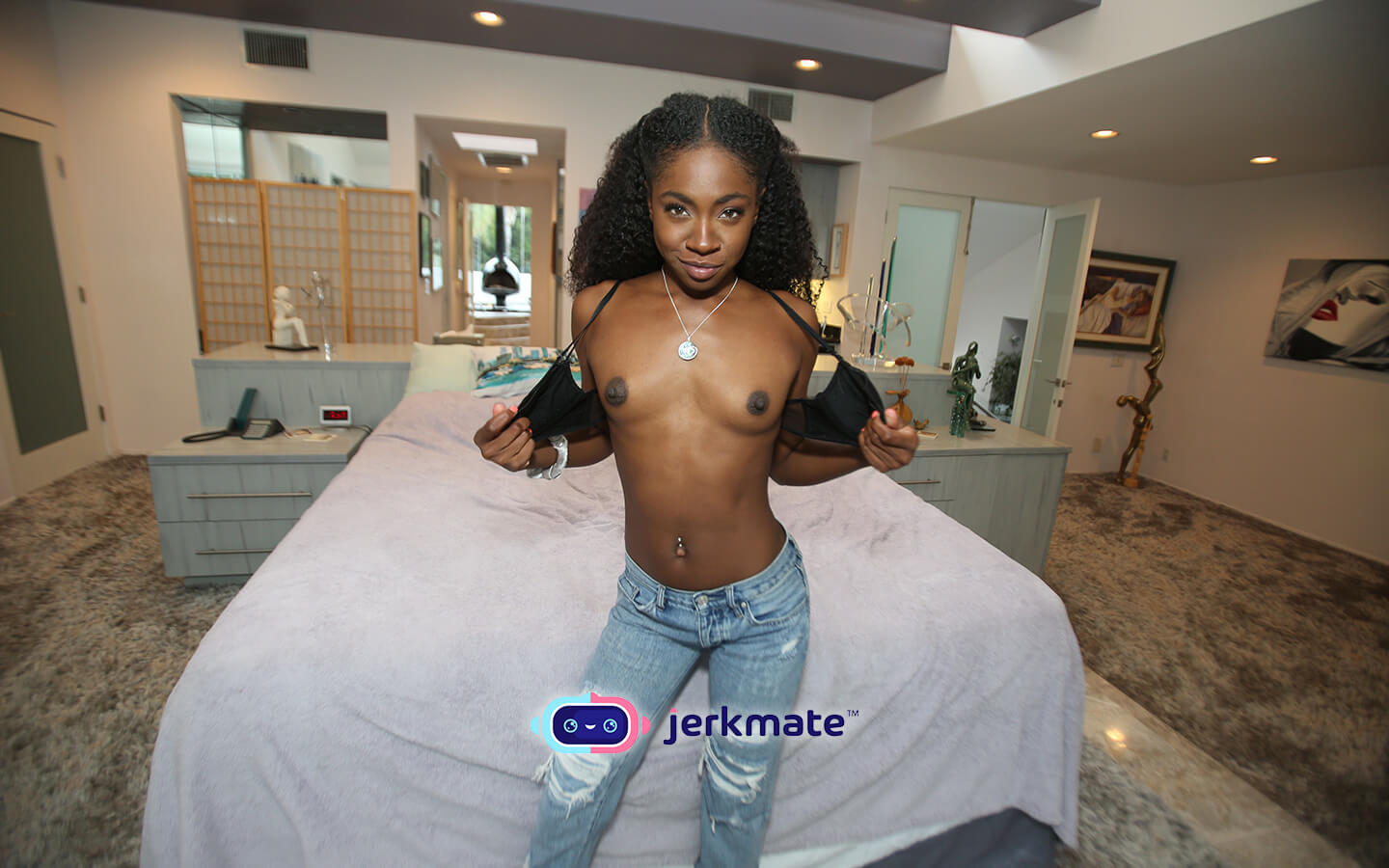 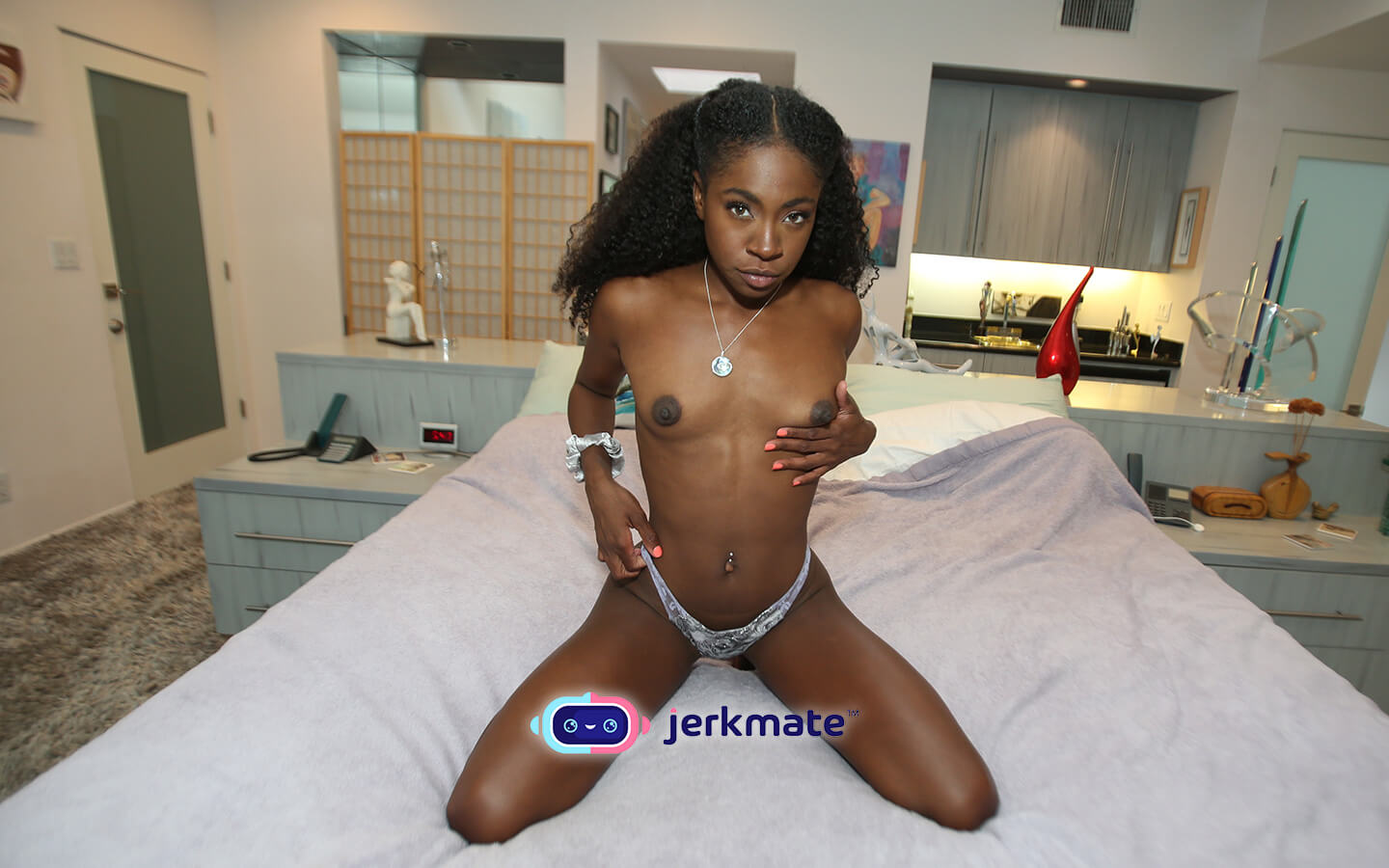 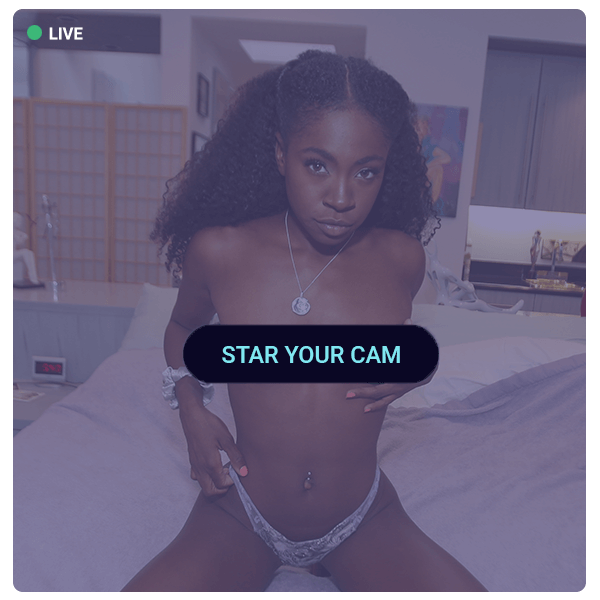 The perfect body for the chocoholics

Some fan-favorite films of Anne are Lesbian X’s “Hot Lesbian Seduction” with Alina Lopez, Mofos’ “Driving Test Dummy,” a role-playing action with Chad White, and Black Valley Girls’ “An Extra Juicy Ride” with Johnny Tattoo. The title “Hot Lesbian Seduction” was featured in the movie “Lesbian Interracial #2.” David Mason directed the film, and it showcased the talents of other teen 18+ pornstars like Nia Nacci, Honey Gold, Demi Sutra, Lena Paul, Shyla Jennings, and Adira Fox. It’s a must-watch as it was even promoted by O.L. Entertainment’s head of production, Jon Blitt. During the interview at the May 2019 XBIZ News press release, he stated that the director (Mason) had created a masterpiece that perfectly captured some raw interracial passion. He even said that the movie has a star-studded cast.

In her profile, she happily welcomes everyone on board. She mentions that it’s her first time to do some cam modeling, and she’s very excited about the new experience. Anne is also looking forward to all the fun she’ll have with her viewers. She added that she would welcome any suggestions or ideas that can improve the users’ camming experience. What a generous host, right?

Connect and interact with Anne

Do you want to stay connected with this rising ebony starlet? You can check her out on the following sites:

By following her on any or all of these platforms, you can keep updated on Anne’s live cam shows, lustful web content, and extreme sex scenes!

Here’s my final say
With all the things there is to love about Anne Amari, I think there’s one thing I liked the most about her — her all-natural beauty and body! Nothing could ever beat that, man.