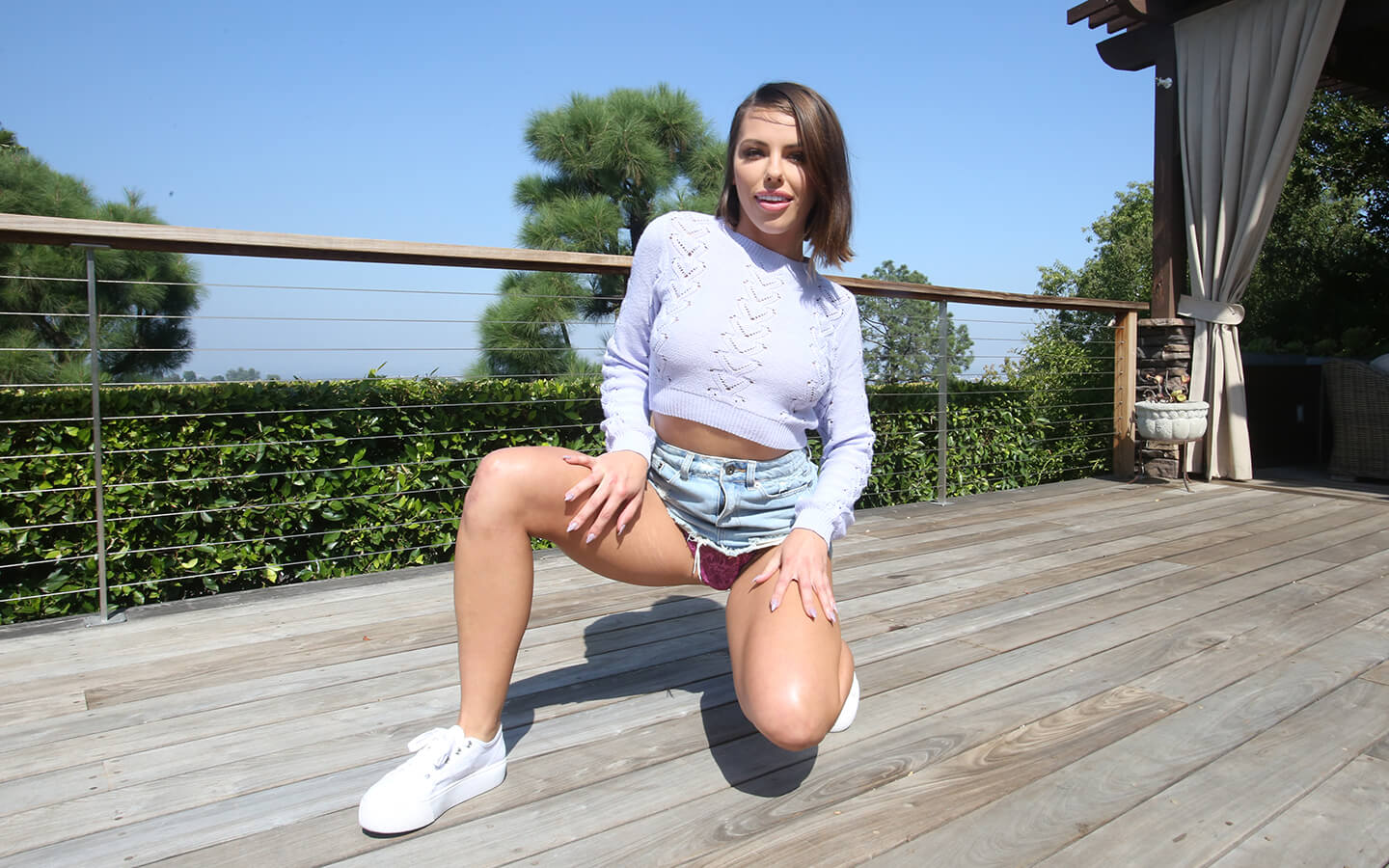 However, there’s one girl in particular I will never forget. Her name is Adriana Chechik. Regardless of how many new alluring babes will enter the industry, Adriana will always be one of my favorite stars.

Now, let’s get to know more about this gorgeous goddess 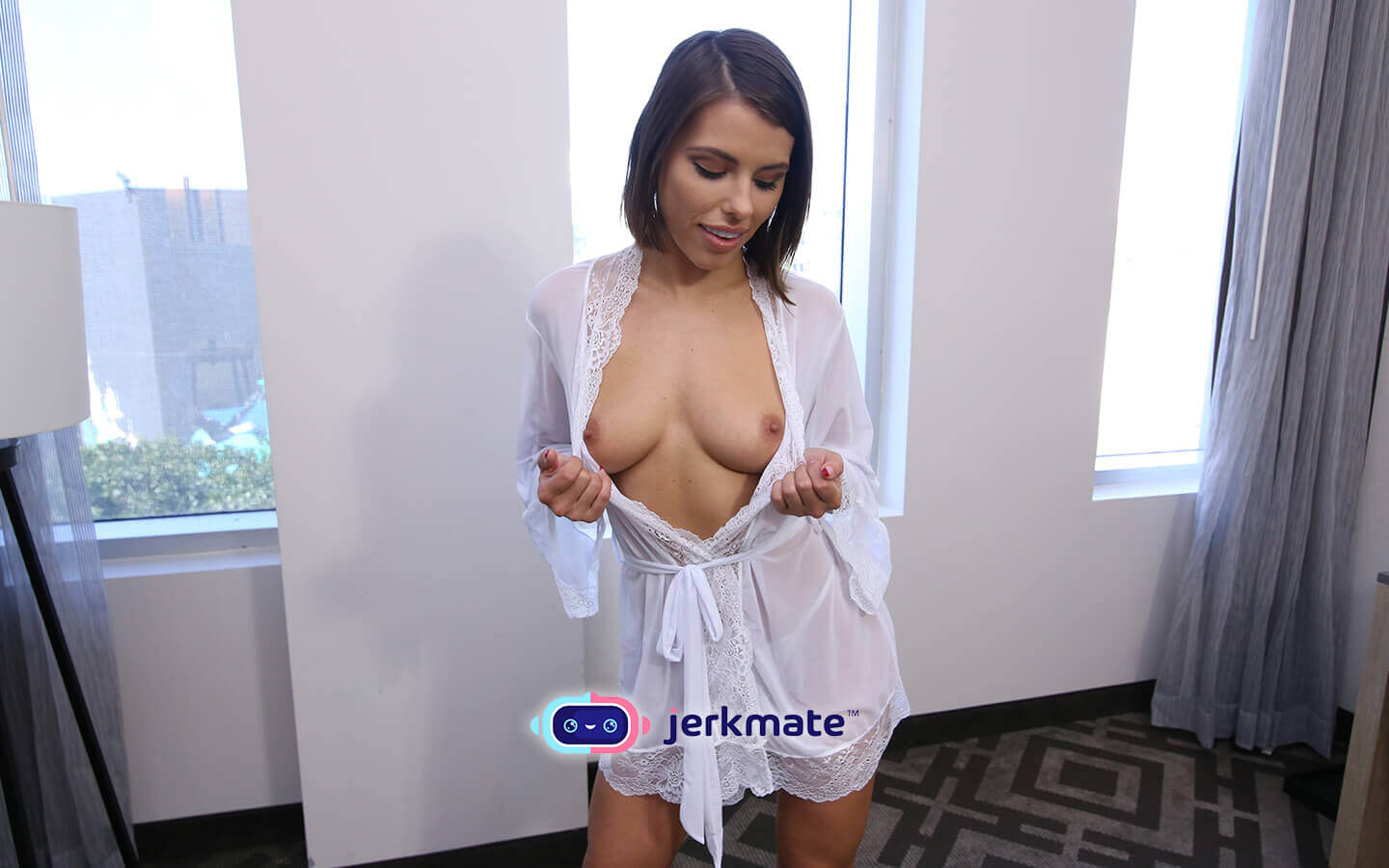 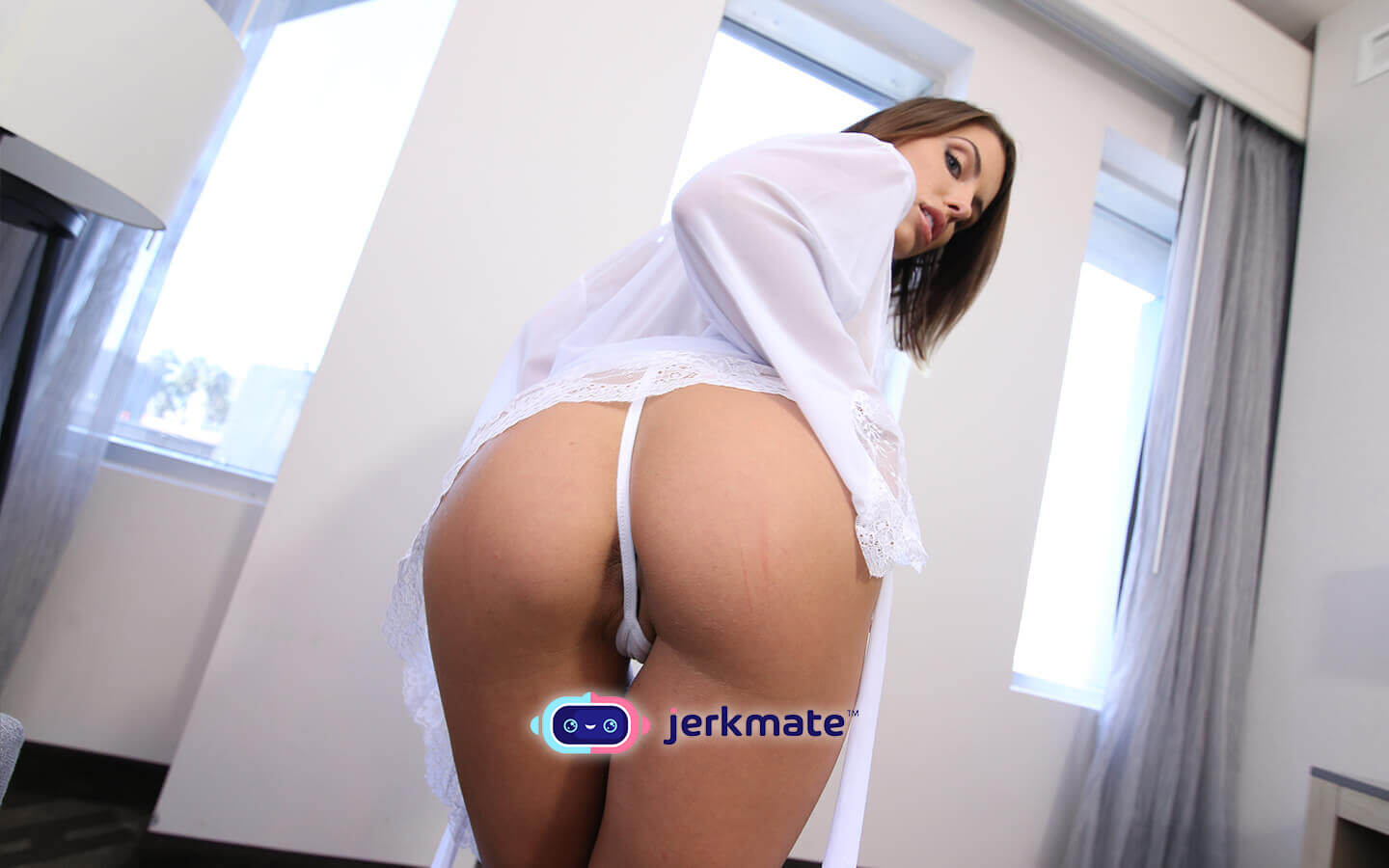 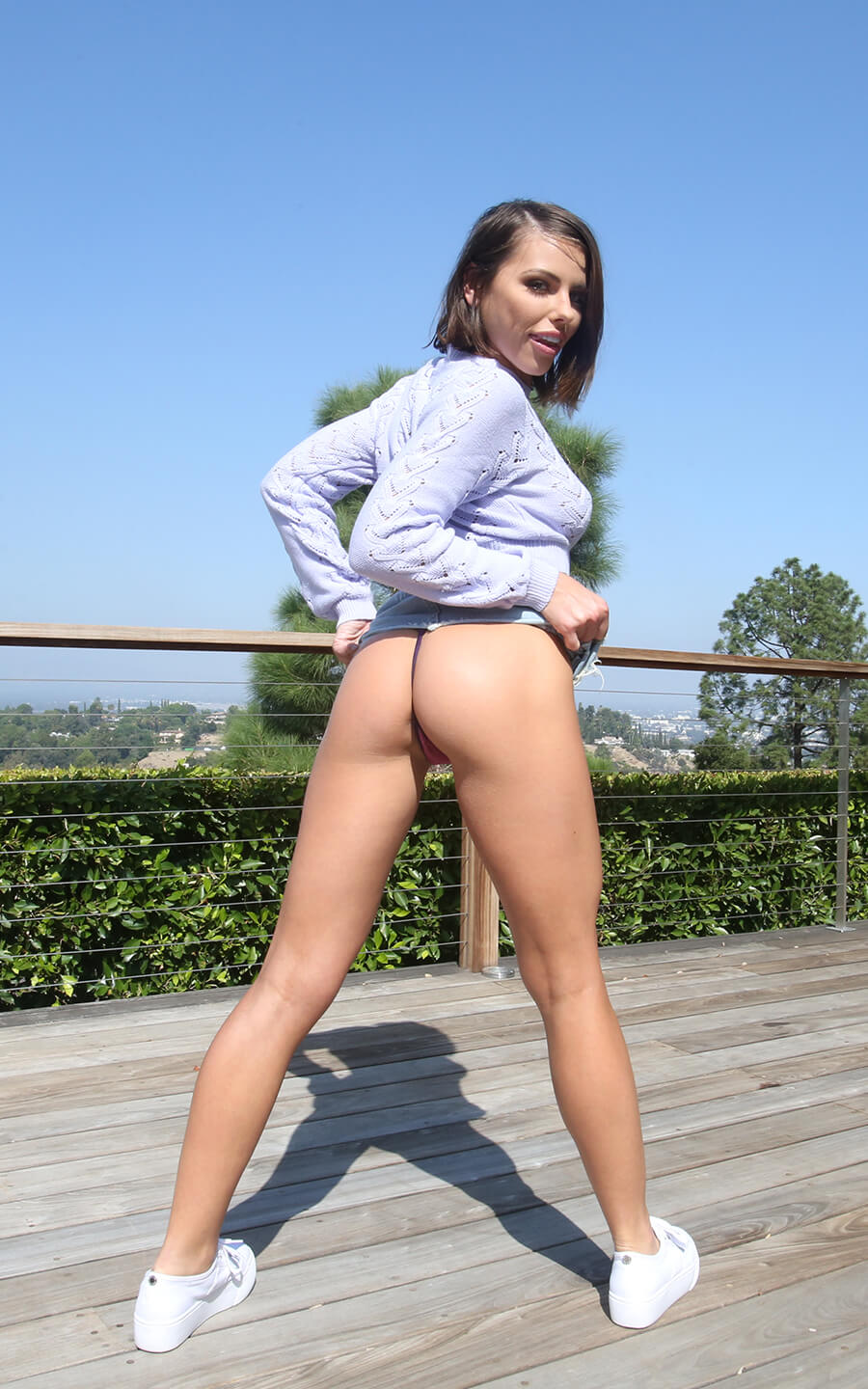 Adriana was born on the 14th of November 1991 in Downington, Pennsylvania. However, she tends to move around a lot because she grew up in foster care. This means she doesn’t know about her ancestry. She’s often told that she’s of Serbian, English, and Russian descent. Sadly, no one will ever know for sure as there’s no way she can verify this. Well, unless she gets to know her biological parents, of course. She went to Drexel University and took up biochemistry. When Adriana was interviewed, she admitted she has always been a nerdy type of girl.

This sexy siren has done everything you could ever imagine. But here are 5 must-watch scenes you might not want to miss: